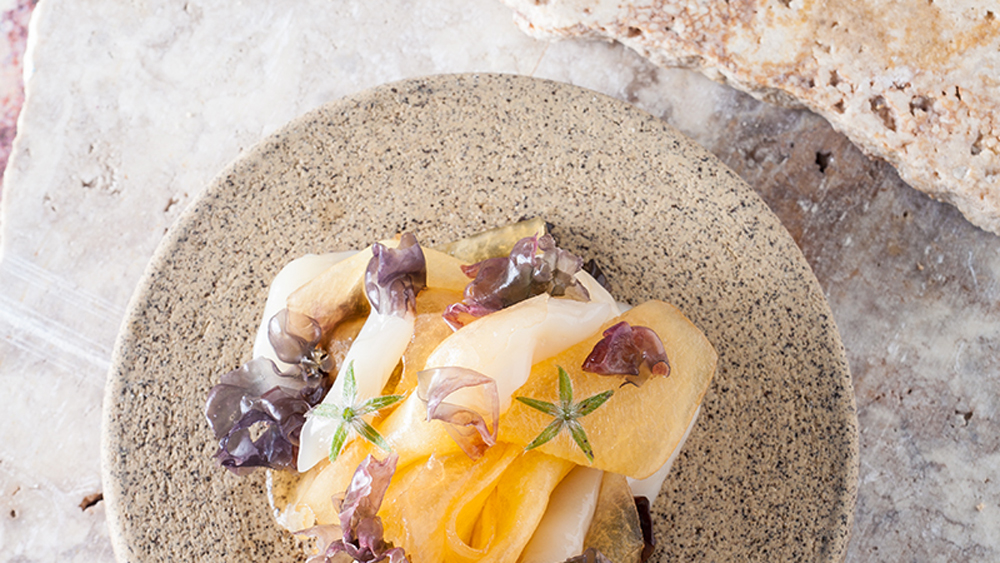 In Lima, Peru, Pia León and her husband Virgilio Martinez have brought their homeland to the plate. Much like how Rene Redzepi has explored the Nordic region to find ingredients and inspiration at Noma, the husband-wife duo have created a modern ode to Peru at Central. They’ve traversed the country, from the mountains to the coast, and their efforts have landed them at No. 6 on the World’s 50 Best List. You may even recognize them from the episode of Chef’s Table they starred in.

But Central isn’t the end of their story. They’ve been busy expanding the last couple of years, and back in February they opened Mil, a tribute to Andean food, nestled in the mountains near an Inca ruin located two miles above sea level. Now they’ve revealed to the World’s 50 Best’s website that they will open a restaurant devoted to the Amazon rainforest. The couple wants people to better understand this underexplored part of Peru. That includes expanding their own knowledge.

“The menu at Central is very influenced by the Andes and we need a lot more knowledge about the Amazon. It makes up 60% of Peru, but as Peruvians, we don’t know much about it,” Martinez told the World’s 50 Best. “We always think about Lima and the coast, about ceviche and the melting pot of Japan and China, but we don’t know the Amazon.”

The yet unnamed restaurant will have 30 to 40 seats and will only be open for lunch. There’s a good reason for that. To get to the restaurant you’ll fly from Lima to Puerto Maldonado, then take a boat down a river into the Amazon rainforest to arrive at its doorstep. Since there are no accommodations there, and traversing the river at night may be hazardous, the restaurant will only be open for lunch.

León and Martinez want the trip to be worth it. They will work with indigenous communities to integrate the restaurant into the area and also draw on their knowledge of flora and fauna. They plan to source coffee, fruit, cacao, and other ingredients from the surrounding area, and create a restaurant that represents the unexplored bounty of that relatively uninhabited stretch of the Peruvian Amazon.

While they haven’t set an opening date for the restaurant yet, the couple hopes to be open by the end of 2019.