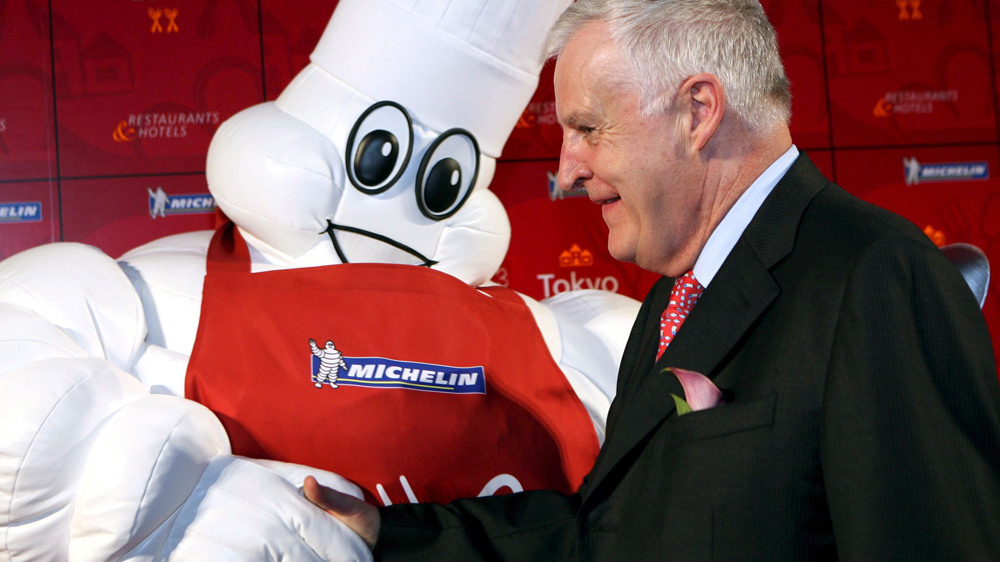 How do you get a Michelin Guide? Build up your city, state, or country’s food scene until the quantity and quality of restaurants demands it be acknowledged by the tire company-turned-taste-tester. Oh, and have a six-figure check at the ready.

As we reported last week, Michelin is expanding what was previously its Bay Area edition to encompass all of California (with a focus on Los Angeles, Sacramento, Monterey, San Diego, and Santa Barbara on top of the Bay Area). Now comes the news, first broken by restaurant industry newsletter Family Meal, that Visit California, the state’s tourism board, is paying Michelin $600,000 to help make that happen.

Visit California president and CEO Caroline Beteta told Family Meal that the money would “underwrite the hard costs of expanding the presence of Michelin inspectors throughout the state.”

To some extent, this is standard operating promotional procedure for tourism and travel boards… and, more recently, for Michelin. As the Washington Post noted in 2017, South Korea, Hong Kong and Singapore all have paid arrangements with the company (which, in case you’ve forgotten, is the same one that makes tires). So does Thailand, to the tune of a reported $880,000 per year over five years.

Michelin inspectors are known for maintaining a certain standard, including being full-time employees of the Guide, remaining anonymous, and not taking any freebies. But food and travel isn’t cheap for a guide to be comprehensive in a place as large as the Golden State. Without that nudge, Michelin may not be willing to sink that much money into a statewide guide, especially considering that the company’s primary business is, and always will be, tires.

Visit California has made the calculation that Michelin’s presence will drive tourism dollars, which is also the feeling of many chefs in LA who are excited to have the guide back. “Culinary travelers are among California’s highest-spending visitors, staying on average 10 percent longer and spending 20 percent more on their trip than visitors to California overall,” Beteta tells Robb Report. And places like Sacramento (the city’s tourism board initiated talks to expand the coverage area) want that civic pride of an august international body recognizing its food scene.

But the parties involved have expressed no worry about paying Michelin in order to gain that exposure. Beteta told the Sacramento Bee that “the payment would have no bearing” on the actual selection of restaurants for the guide, while a statement by Gwendal Poullennec, international director of the Michelin Guides, compared it to journalism’s “separation of church and state” between advertising and editorial.

That analogy is not quite right. Certainly the San Francisco Chronicle’s Janelle Betker was not convinced.

“Since the new deal is effectively sponsorship, it raises questions about the integrity of Michelin California’s ratings as well as its future guides worldwide,” she wrote “Will stars be doled out to more regions in the name of inclusion, and will that ultimately dilute the guide’s reputation?”

Of course, the guide’s reputation is already in flux. Much of what’s exciting about California’s food scene isn’t (traditionally) Michelin material. Los Angeles in 2018 was already a world-class food city, with or without Michelin’s imprimatur (the guide had previously covered LA from 2008-2010). A write-up from the late Jonathan Gold in the LA Times was always going to mean more than a Michelin star. What will make the California Michelin Guide a good value for the state’s money is if its perspective changes for the state’s chefs, restaurants and diners, not if chefs and restaurants change for Michelin.