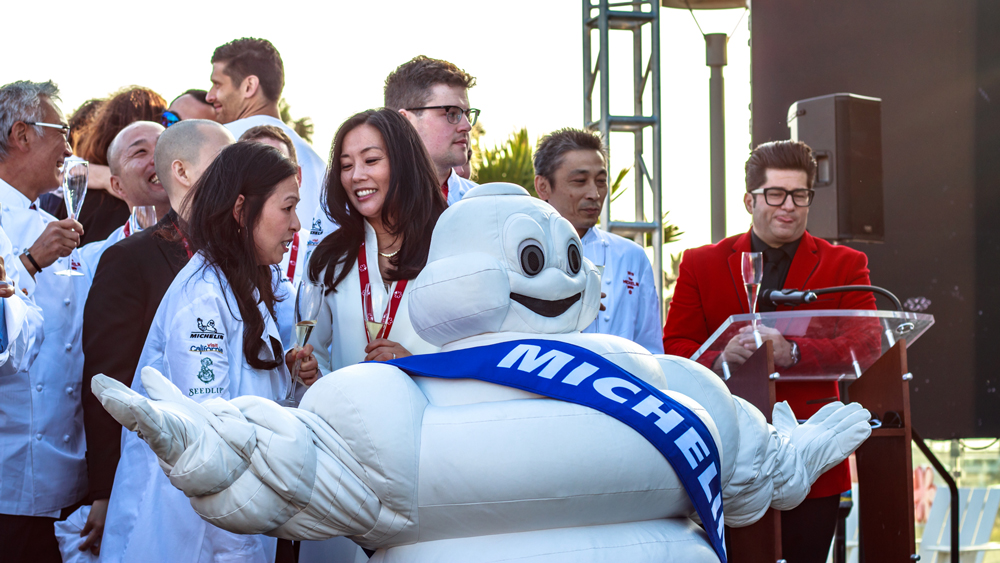 Last week, Michelin and Visit Florida—the state’s official tourism board—announced that the culinary guide would begin rating restaurants in the Sunshine State. Per a joint agreement that also includes Miami, Orlando and Tampa’s tourism boards, Michelin’s inspectors will dine out in those three cities in order to bestow restaurants with its coveted stars. However, Michelin doesn’t necessarily arrive out of the graciousness of its own heart and merely in pursuit of culinary excellence alone. Visit Florida is paying for the guide to come.

“We are in the process of finalizing a contract between Visit Florida and Michelin for $150,000,” a Visit Florida spokesperson told Robb Report in a statement. “This amount will cover a portion of the costs of production incurred in creating a guide in a new territory.”

With that partnership agreement, the $150,000 gets the tourism boards usage rights for editorial content—including the reviews—produced by Michelin, as well as rights for Michelin’s restaurant database. And the entities have agreed to work together on public relations strategy surrounding the guide. Visit Florida did not disclose whether this agreement would extend beyond the inaugural 2022 guide, and said the official timeline for the guide’s rollout would be released at a later date.

The Miami-Orland-Tampa guide will join the four other American regions rated by Michelin: New York, Chicago, Washington D.C. and all of California.

The partnership began, Visit Florida said, with Michelin approaching the tourism boards in the three cities. Visit Florida reciprocated, with the spokesperson saying the board believes the presence of the guide will drive more tourism dollars in the state. In each of the three cities the guide will cover, food and beverage revenues account for more than 20 percent total tourism spending. According to data compiled by Visit Florida, Tampa’s county annually brings in $1.09 billion in food spending, Orlando’s $7.33 billion and Miami’s $4.88 billion.

California’s tourism board cited similar reasons when it agreed to pay Michelin $600,000 to launch an all-Golden State Guide in 2019. “Culinary travelers are among California’s highest-spending visitors, staying on average 10 percent longer and spending 20 percent more on their trip than visitors to California overall,” Visit California’s president told Robb Report at the time.

Though Michelin evaluates restaurants in some regions without subsidies—like Washington, D.C.—South Korea reportedly dished out $1.8 million and Thailand $4.4 million to lure the guide to their respective regions.  “We’ve been brought to these cities by governments, tourist boards and local industry. We don’t go anywhere without financial partners,” the former international director of the guides, Michael Ellis, said in Dubai in 2016.

Whether Michelin came of its own volition or was lured by tourism boards, that will matter very little to the restaurateurs and chefs who will earn stars and be thrust into the international culinary limelight. As chef Dave Beran of Michelin-starred Pasjoli in Santa Monica, Calif. told Robb Report in 2019 upon learning the guide would be back in LA, the guide can move the needle for a restaurant. “I have good friends who opened a restaurant and they were open for about a year and the restaurant just wasn’t doing that well,” he said. “And then all of a sudden they got one Michelin star and it completely changed everything for them.”

Restaurateurs in Miami, Orlando and Tampa hope it can do the same for them.