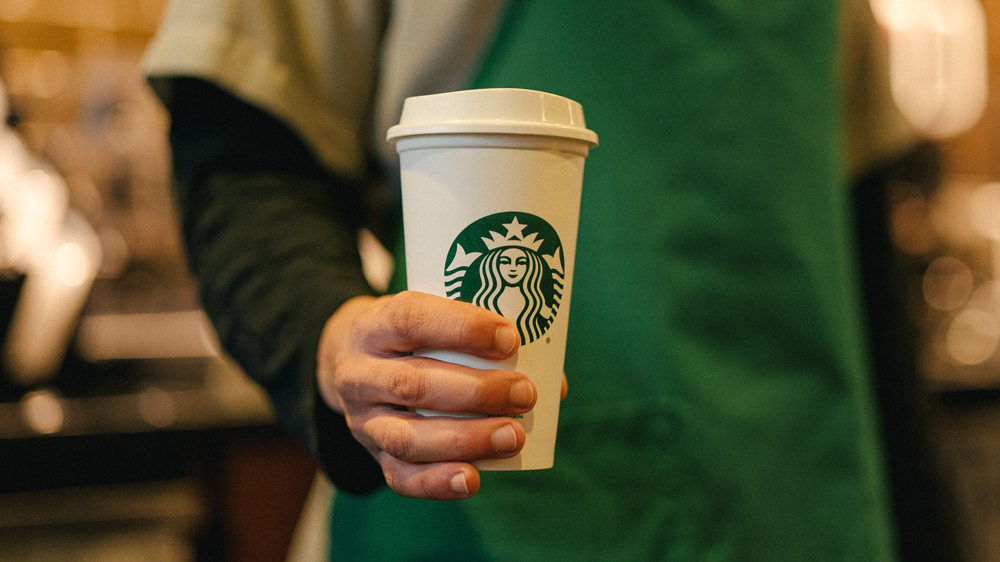 After watching governors across the country struggle with vaccine rollouts—from Andrew Cuomo’s strict rules leading to doses being thrown away in New York to a surge in requests in Mississippi leading to hours-long delays in scheduling appointments—Washington Gov. Jay Inslee announced a new public-private task force, the Washington State Vaccine Command and Coordination Center. The goal of the group is to increase the Evergreen State’s capacity from 15,000 to 45,000 vaccine doses a day.

According to the CDC, of the 31.2 million doses distributed in America, 12.3 million have been administered with just 1.6 million people receiving the necessary two shots. Along with the examples above, there have been numerous stories of hospitals scrambling to get people in to administer doses before the vaccine expires. It’s a far cry from back in 1947 when New York City was able to vaccinate 6 million people against small pox in a month. That’s why Inslee is creating a task force to build the necessary infrastructure to inoculate against Covid-19.

Among the groups joining the partnership are local labor unions and healthcare providers as well as Washington-based businesses like Microsoft, Costco and Starbucks. No, you won’t be able to get a shot with your quad-tall americano. Starbucks isn’t giving out doses, but rather using its logistical expertise to help create more efficient distribution. With thousands of locations across the globe, the coffee giant is accustomed to scaling processes, adjusting them to the space they have available and managing customer interactions.

Inside Starbucks corporate headquarters in Seattle, there’s the 20,000-square-foot Tryer Center, where the company tests new products and cafe designs. It has allocated 11 employees to troubleshoot how to efficiently and safely create a space to administer vaccine doses. The employees have spent time at current vaccination clinics to understand the check-in processes, timing involved in giving shots and the bottlenecks that occur in the waiting areas.

Armed with those observations, these logistical experts have started creating mock clinics inside the Tryer Center to test solutions for vaccinating people. It may seem like a banal problem at first glance, but one of the biggest problems they found was people waiting too long to leave after they received the shot. There is a 15-minute period where you need to be monitored for adverse reactions to the vaccine and people lose track of time and err on the side of staying longer than they actually need to. So Starbucks employees are currently testing whether groups of people should be dismissed as a cohort to clear the space, or if after each shot, the person receiving the dose has a slip of paper telling them exactly when they can leave.

The efforts to speed up vaccinations in the state coincide with Inslee dropping the age of eligibility from 70 to 65 to increase the pool of people eligible to receive a dose.

“This is a unique challenge for the United States and in every state to stand up a total mobilization of our resources,” Inslee said. “We did that in World War II when we built the Liberty ships here in Washington state. We reached production levels that no one could imagine because we set ambitious goals.”