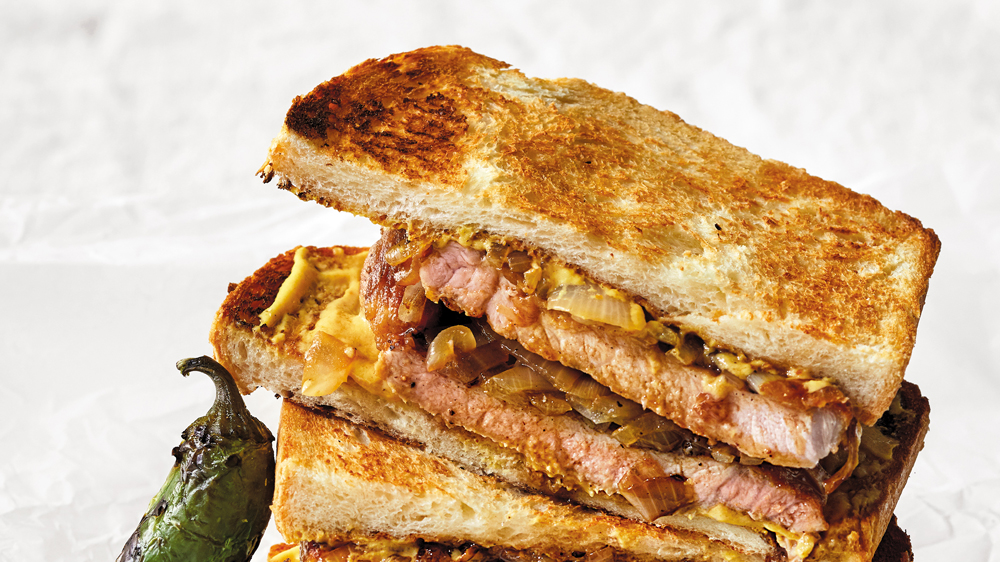 He’s the most improbable of celebrity chefs. He isn’t adorned with Michelin stars like Thomas Keller or a domestic goddess like Ina Garten. But that’s what made people connect to Matty Matheson in the first place. The Canadian chef with roots in the hardcore punk scene first made his name in the Toronto food world with his hip gastropub Parts and Labour, which became known for its burger, brunches and live music.

His fortunes changed when Vice asked him to make a video for its food site Munchies. From there, they kept asking him back, until he had his own web show traversing Canada (Keeping It Canada), then a globe-trotting food show on Vice Network (Dead Set on Live) and his own cooking show a la Ina and Martha (It’s Suppertime!). Now, he’s gone out on his own with his own YouTube show (Just and Dash).

In this episode of Robb Report Culinary School Matheson joins culinary editor Jeremy Repanich to talk about his new cookbook, Homestyle Cookery, and show off his recipe a bone-in pork chop sandwich inspired by his trips to Chicago. Matheson also discusses his loyal legion of fans, his approach to cooking and how his upbringing shaped his relationship to food.