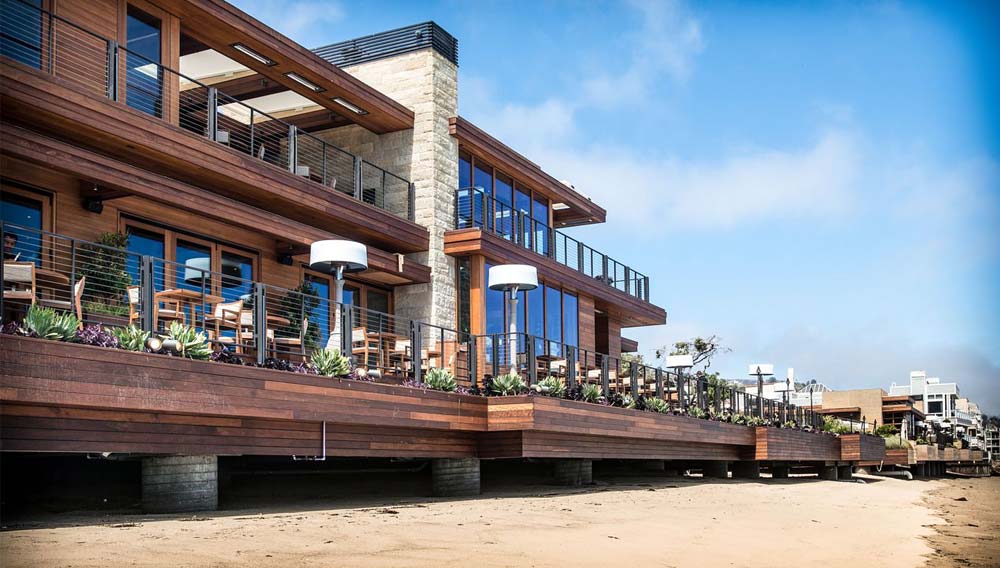 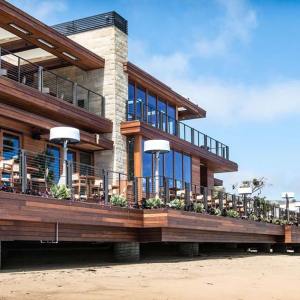 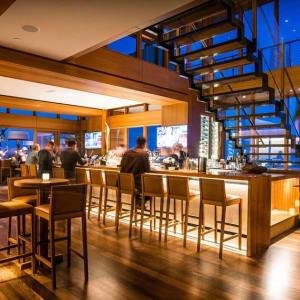 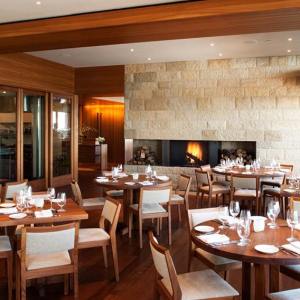 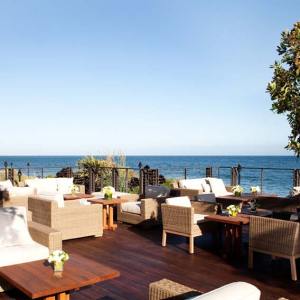 Since the successful debut of the Nobu restaurant chain’s Malibu location last summer, all eyes have been on that site’s adjacent building: a 6,900-square-foot, two-story structure built, like the restaurant itself, by the firm Studio PCH. This month, Nikita—helmed by the Michelin-starred chef Massimiliano Blasone and tea sommelier Karl Kessab—opened in the space. The Mediterranean restaurant features expansive glass windows and millwork by Berkeley Mills, although its best attribute may be the stunning Carbon Beach views. 310.456.3274, www.nikitarestaurants.com

This latest outpost of the London-based chain of modern Cantonese restaurants is the group’s boldest space yet, and its first foray into venues offering both cuisine and nightlife. Housed within Las Vegas’s MGM Grand Hotel & Casino, the Hakkasan Restaurant and Nightclub comprises a 223-seat, 20,000-square-foot dining area and a 60,000-square-foot entertainment space, which has hosted DJs Calvin Harris, Tiësto, and Deadmau5. Designed by Gilles & Boissier (the Paris firm that created the Hakkasan restaurants in San Francisco, New York, and Miami) and New York’s 212 Design, the restaurant features the chain’s signature shades of blue and striking latticework. 702.891.7888, hakkasan.com

Overseen by the fourth generation of Cipriani brothers—whose Harry’s Bar in Venice, Italy, has been an institution since 1931—the new Cipriani Downtown opened in Miami in May. Situated at the base of the Icon Brickell towers, the restaurant is an 8,000-square-foot, two-level venue offering seating both indoors and outdoors along the waterfront. The interiors, designed by the famed Italian designer Michele Bonan, feature a bar with the same layout as the one at Harry’s, white linen tablecloths, walnut trimming, chrome portholes, and millwork and furnishings by Tedeschi. 786.329.4090, www.cipriani.com