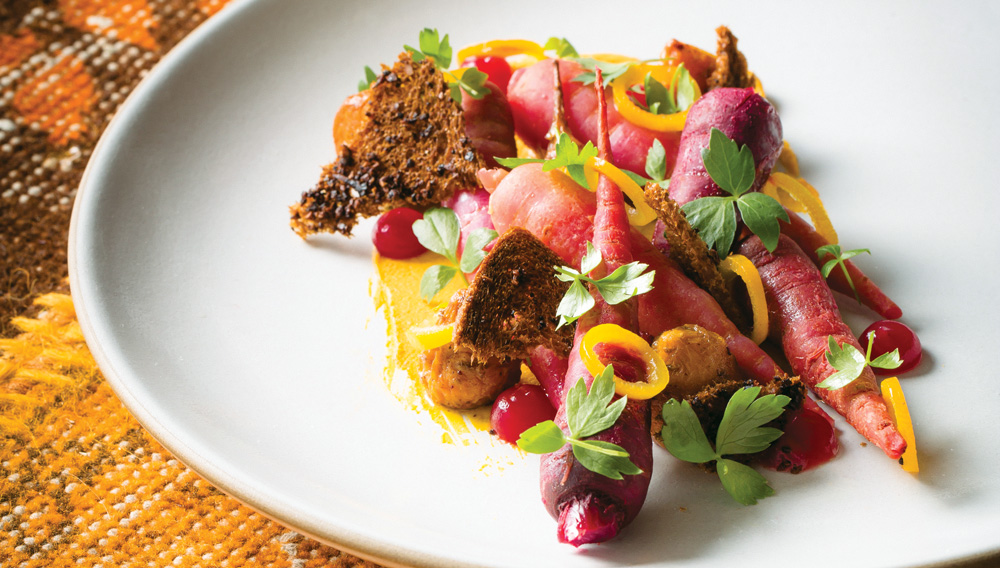 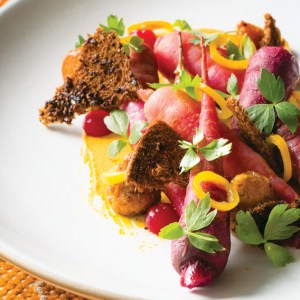 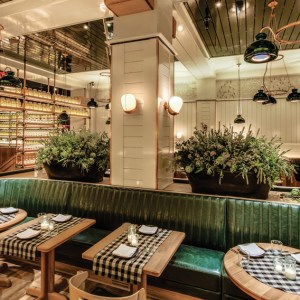 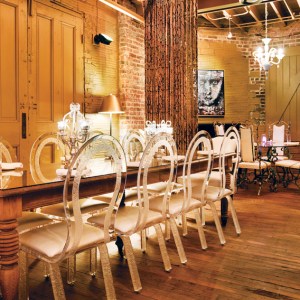 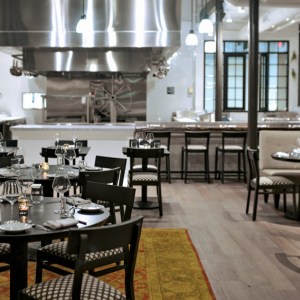 For four years, Robb Report has asked the most celebrated chefs in the world a single question: Who is the up-and-coming chef you admire most? Their answers become the nominees in our annual Culinary Masters Competition, and you can read about this year’s contest in “Robb Report’s New Culinary Master for 2016” (page 126). But those answers also provide some glimpses into the future. In the short time since their nominations, the groundbreaking chefs chosen by the likes of Daniel Boulud, José Andrés, and Nancy Silverton have indeed gone on to great things: Some of the most exciting new restaurants in the country are run by Culinary Masters nominees.