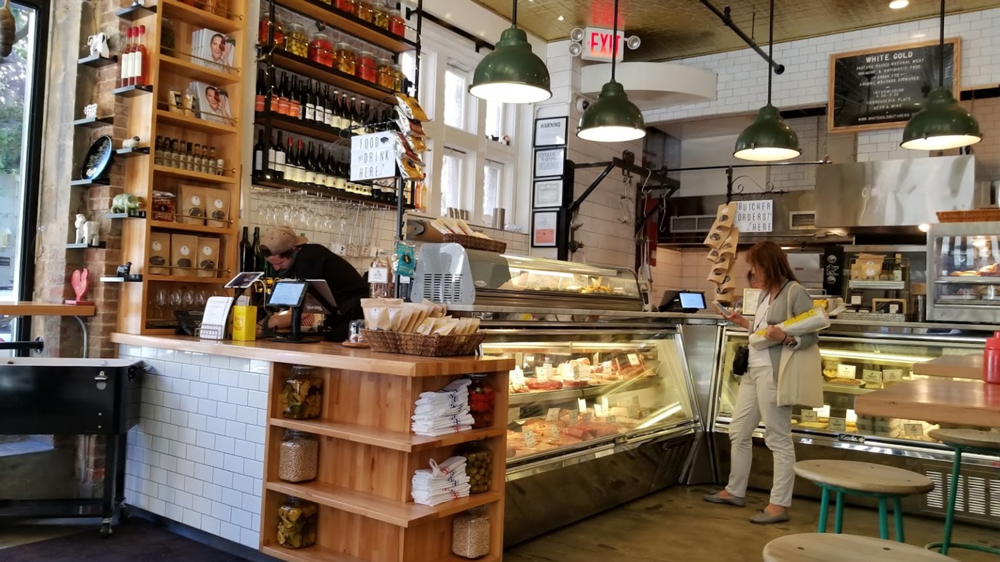 White Gold, like all of Ken Friedman’s restaurants, used to be so full of promise. The nose-to-tail butcher shop and restaurant on Manhattan’s Upper West Side had benefitted from Friedman and business partner April Bloomfield’s Midas touch, opening to wide acclaim. Then the butchers running it day-to-day—Erika Nakamura and Jocelyn Guest—gained a measure of fame in the food world in their own right. But amid sexual misconduct allegations against Friedman, Bloomfield and the butchers split from the business. In August, he shuttered the shop, and a sign on the window said a new restaurant would take its place. However, that’s not the end of White Gold’s story.

This week, two separate parties have stepped forward to claim Friedman has failed to pay them upwards of $100,000. On Monday, the White Gold space’s landlord posted a notice that Friedman owes nearly $60,000 in rent and late fees, Eater NY reported. The posting said Friedman had three days to pay before the eviction process would commence, meaning a subsequent restaurant there would not happen.

News only got worse on Friday when one of the farms that supplied the butcher shop sued Friedman for nonpayment of nearly $40,000 worth of product. At Ease Acres in upstate New York had raised and sold animals to White Gold on a line of credit, with the shop paying the farm back weekly. But in their lawsuit, the farmers argue those payments stopped coming in once it became clear White Gold’s days were numbered, which was months before the doors actually shut for good.

The unraveling of White Gold began back in December 2017 when a New York Times investigation revealed sexual misconduct allegations against Friedman, the owner (with April Bloomfield) of the famed Spotted Pig. The duo also partnered in the Breslin in New York’s Ace Hotel, Tosca in San Francisco, and Hearth & the Hound in Los Angeles. The revelations eventually led to Nakamura and Guest exiting White Gold in March. CBS’s 60 Minutes surfaced further allegations against Friedman and Mario Batali later in the spring.

It wasn’t long after that Friedman and Bloomfield announced they were divvying up their restaurant group and going their separate ways. In the divorce, Bloomfield took the Breslin, Tosca, and Hearth, while Friedman retained the Spotted Pig and White Gold. But with all of his culinary talent hitting the exits at the butcher shop, he couldn’t keep the doors open. Now he’s going to have to keep creditors at bay.