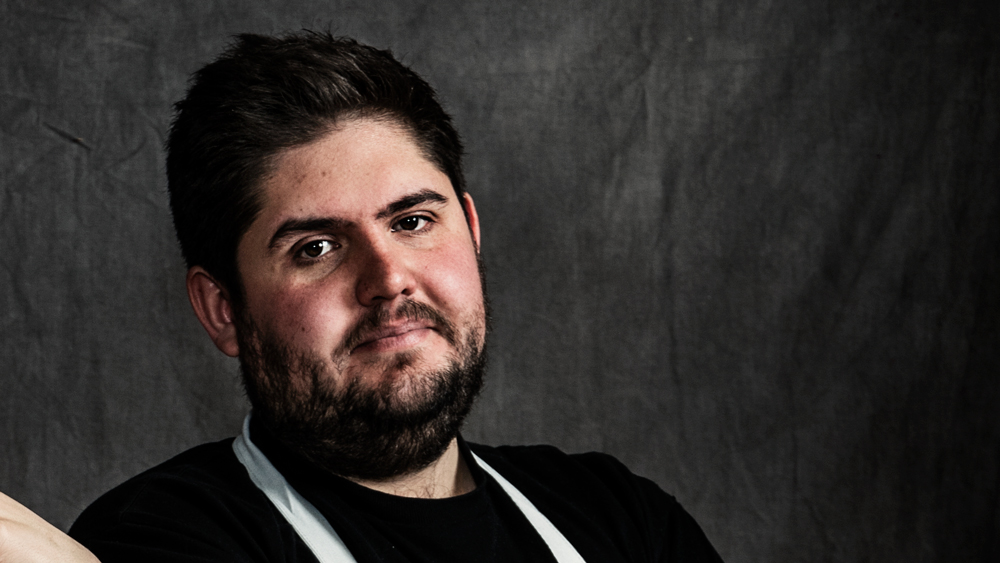 Along with his co-chef and business partner Jeremiah Stone, Fabian von Hauske has built a mini-empire on New York’s Lower East Side. The duo met a decade ago, then both decamped for different parts of Europe—Stone to Paris and von Hauske to Scandinavia—before returning to New York to open Contra together. Their stripped-down tasting menu restaurant earned them accolades including a Michelin star. Just down the block they expanded to the casual wine bar Wildair. Their restaurants had echoes of Le Chateaubriand with Le Dauphin wine bar in Paris and Christian Puglisi’s Michelin-starred Relae and more casual Manfreds in Copenhagen, but von Hauske and Stone made each truly their own. Especially Wildair, which was at the forefront of changing what wine bars looked like in America, with exciting natural wines and delicious, creative food in a convivial atmosphere.

We had von Hauske join us on Instagram Live not to make something from one of his restaurants, but from his childhood. Growing up in Mexico City, he loved when his mother cooked him Aztec pudding. This comfort food is made with a sauce of pureed charred vegetables that’s mixed with chicken and layered with cheese and fried corn tortillas. The casserole is then baked and served with sour cream and fresh cilantro.

In this episode of Robb Report Culinary School von Hauske goes over the basics of the dish and also shares how he and Stone are handling the shutdown.

Contra and Wildair have merged to offer a single to-go experience called Contrair that’s available for pickup and delivery around New York City and parts of New Jersey.

Von Hauske and Stone opened the retail shop Peoples Wine late last year with Daryl Nuhn, and the trio’s wines are available for pick and delivery as well.

For those who want to contribute to furloughed staffers from these restaurants, there is an employee relief fund.