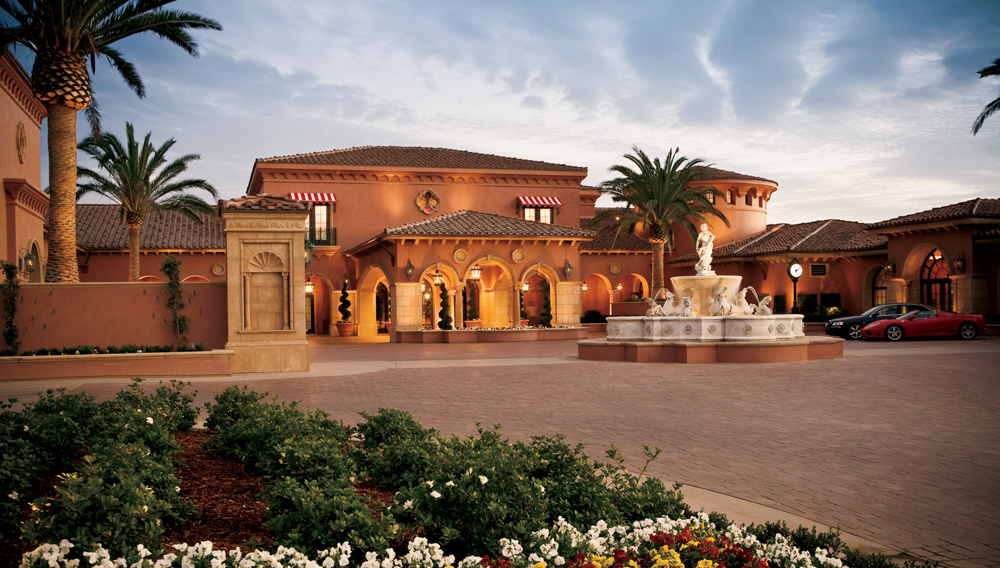 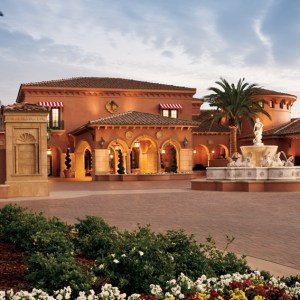 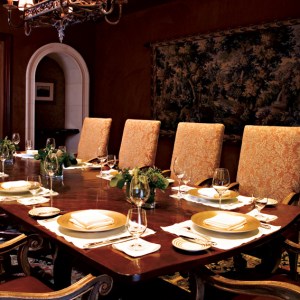 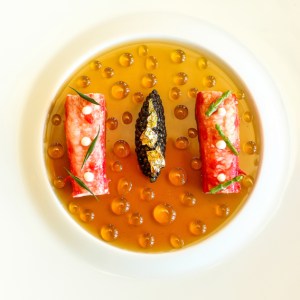 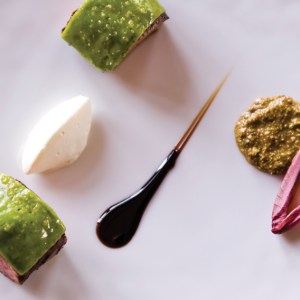 Chef William Bradley of the Grand Del Mar’s acclaimed Addison restaurant is presenting Collections by Addison, an exclusive series of four eight-course tasting dinners, each centered on a specific season and its produce. Bradley—Robb Report’s 2014 New Culinary Master, nominated for the competition by the legendary chef Thomas Keller—offers an ever-changing menu of contemporary French cuisine year-round at the San Diego restaurant, including such dishes as Dover sole on brioche with Little Gem lettuce and clam butter, and Koshihikari rice with green-garlic custard and smoked salmon roe. But the inspiration for Collections by Addison stems from a different seasonally driven trade: high fashion. In the spirit of haute couture, Bradley is collaborating with other renowned U.S. chefs to design and execute four one-of-a-kind menus that spotlight local produce offerings in innovative new ways. On April 25, the inaugural dinner, “Welcome to Spring,” will be created with the Michelin-starred chef Josiah Citrin of the restaurant Mélisse in Santa Monica, Calif. The series will continue on July 25 with “Salute to Summer,” featuring the acclaimed foraging chef Justin Cogley of Aubergine at L’Auberge Carmel—and later, on October 17, “Homage to Fall” with Barbara Lynch, the James Beard Foundation Award–winning Bostonian chef and restaurateur. The final dinner, on December 5, will feature Patrick O’Connell, the distinguished chef of Washington, D.C.’s Inn at Little Washington. Reservations are now available online—the first three dinners are $275 per person (with wine pairings for an additional $200), and the final dinner is $310 per person (with wine pairings for an additional $250). (addisondelmar.com)