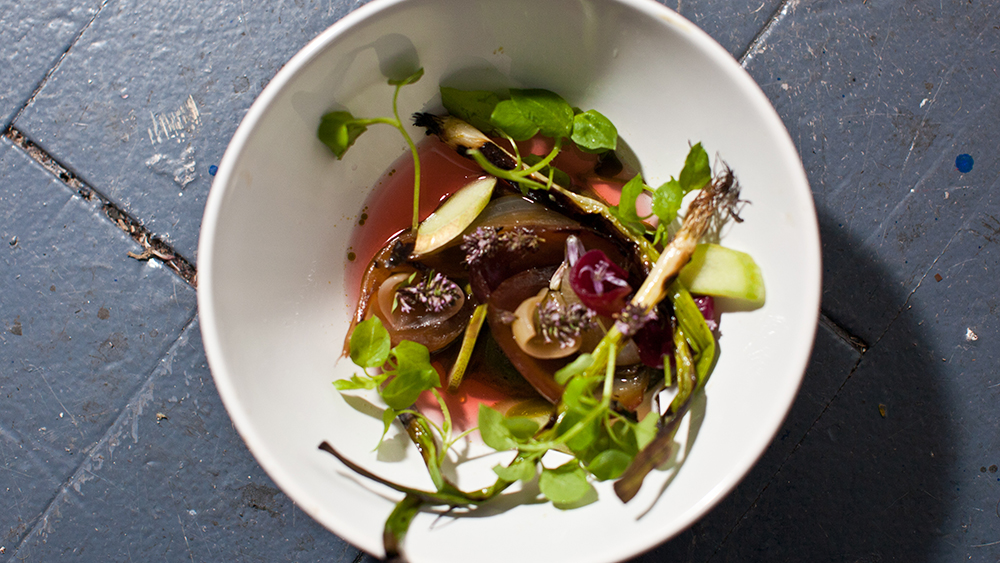 Following years of controversy, the acclaimed and embattled Willows Inn in Washington State has closed.

The inn and restaurant, which has spent more than a decade on various best-of lists, has been donated by its owners to a local social-services agency, The Seattle Times reported on Monday evening. Tim and Marcia McEvoy have given the property—valued at $2 million—to Lighthouse Mission Ministries, which works to end homelessness in the area.

The move comes after the Willows Inn found itself embroiled in a number of incidents, ranging from legal disputes to accusations of sexual harassment and racism to questions about where it was sourcing its ingredients. The restaurant, which opened in 2010 with chef Blaine Wetzel at the helm, was the hub of many of those allegations. (The McEvoys did not respond to The Seattle Times’ phone calls, and Wetzel declined to comment.)

Shortly after opening his restaurant, Wetzel—who came to the Willows Inn from Noma—began gaining accolades for his tasting menu made with ingredients found only on Lummi Island, where the inn was located. In 2014, he tied for the James Beard Rising Star Chef Award, and the following year he won the James Beard Award for Best Chef Northwest.

But in 2017, the tides began to change. That year, the US Department of Labor fined the restaurant almost $150,000 for making entry-level kitchen employees work for free. And in a class-action lawsuit, former employees said the restaurant had withheld tips and overtime pay, resulting in a $600,000 settlement, despite the restaurant denying any wrongdoing.

A few years later, The New York Times published a damning report about the toxic workplace culture at the Willows Inn, including allegations of sexual harassment and racism. That’s also where it came to light that the restaurant was sourcing ingredients from off Lummi Island, despite claiming otherwise, including using chickens bout at Costco. Wetzel continued to deny most of the allegations, while admitting that some ingredients came from off the island.

More recently, Wetzel and McEvoy settled another wage theft class-action lawsuit for $1.37 million, and three additional civil cases have been resolved, according to a lawyer for the three former employees who brought those suits. In all, it’s a litany of issues that paints a pretty ugly picture of the sort of workplace the Willows Inn was.

Now the property will be used to help Lighthouse Mission Ministries in its effort to combat homelessness. It’s unlikely that the space itself will become a homeless shelter, the nonprofit’s president and CEO told The Seattle Times, but it will help contribute to the cause in some way—while potentially remaining a restaurant and hotel with a new owner.