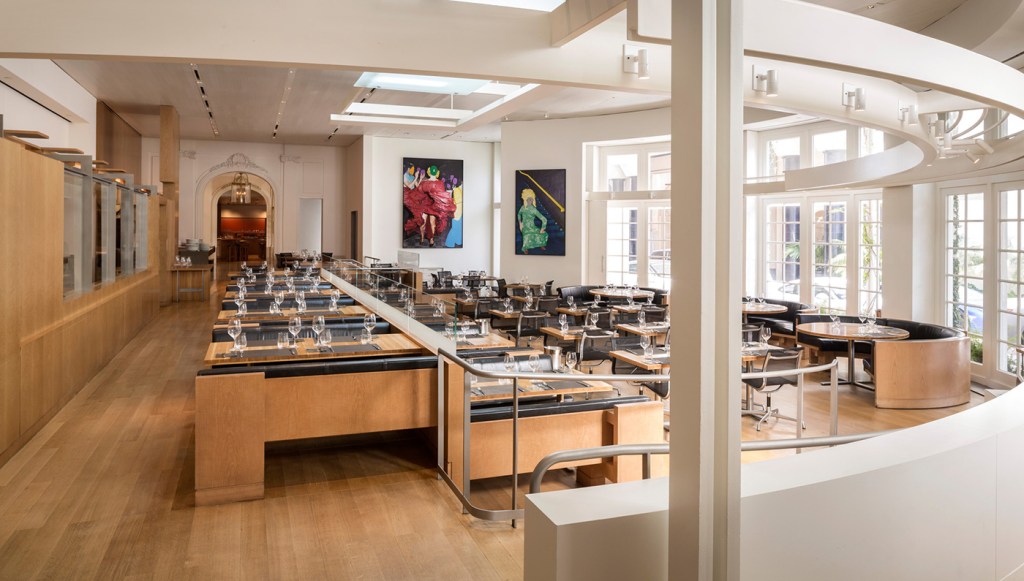 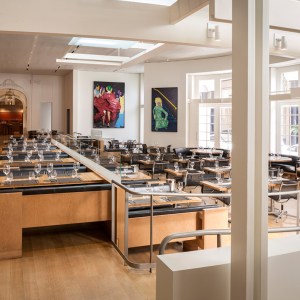 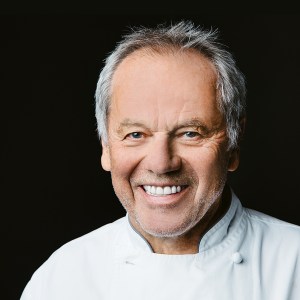 A decade after opening his first steak restaurant—Cut by Wolfgang Puck, located in the Beverly Wilshire, (a Four Seasons Hotel) in Beverly Hills, Calif.—the legendary chef is celebrating with a one-night-only anniversary dinner at the famed eatery. On June 3, Puck—who was a nominating chef for Robb Report’s 2014 Culinary Masters Competition—and his head chef Ari Rosenson will welcome a handful of guest chefs to prepare a five-course meal. The lineup includes Daniel Patterson (partner in Coi, Alfred’s, and several other high-end eateries), Evan Funke (of the soon-to-debut Felix), David LeFevre (M.B. Post, Fishing with Dynamite, The Arthur J), and Della Gossett (executive pastry chef of Spago Beverly Hills). The meal costs $145 per person; a wine pairing will be available for an additional cost.

A portion of the proceeds will benefit two Los Angeles–based organizations working to end homelessness and hunger: Chefs to End Hunger, a group that collects uneaten food from restaurants and hotels and delivers them to food banks; and the Greater West Hollywood Food Coalition, a mobile meal service that feeds more than 150 homeless and hungry people each day. The event will also feature a silent auction to benefit both organizations; a framed photograph from award-winning photographer Martin Schoeller is among the items to be auctioned.

Since its inception in 2006, Cut by Wolfgang Puck has expanded to five locations. Two additional restaurants are slated to open this summer in New York City and Qatar. (wolfgangpuck.com)