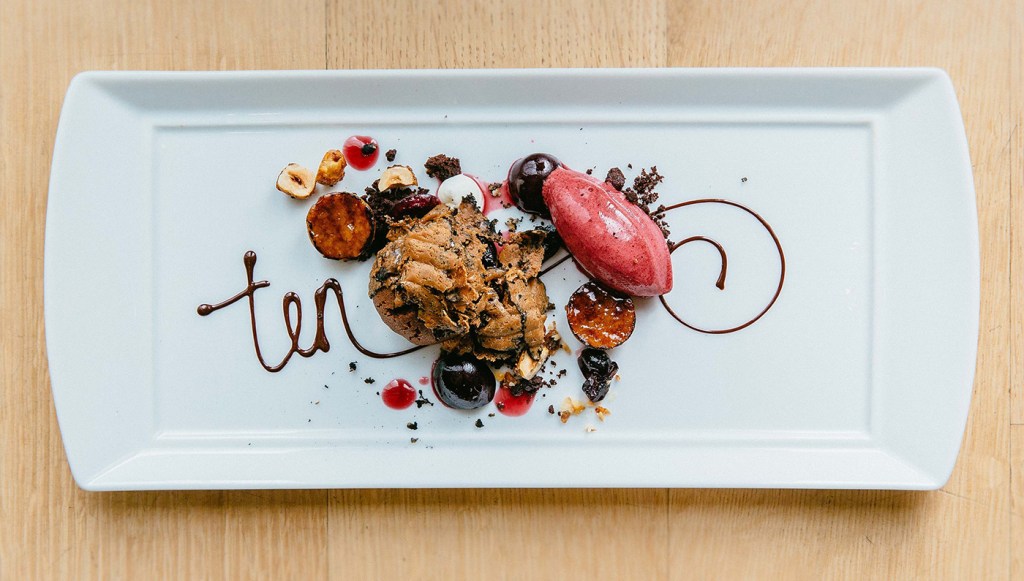 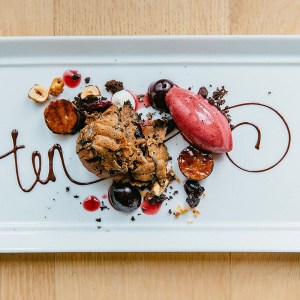 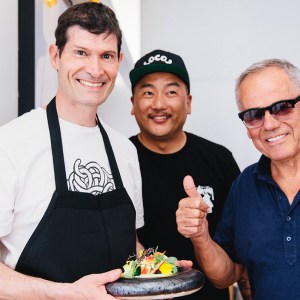 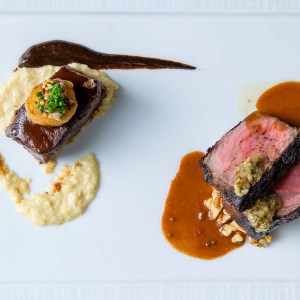 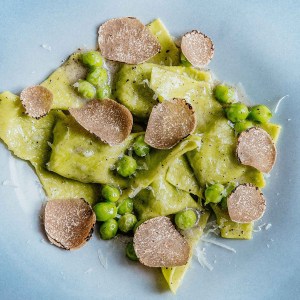 A portion of the night’s proceeds benefited two Los Angeles–based organizations: Chefs to End Hunger, which collects leftover food from restaurants and hotels and delivers it to food banks; and the Greater West Hollywood Food Coalition, a mobile meal service that feeds more than 150 homeless residents a day.

A decade after its launch, Cut by Wolfgang Puck is now operating in five locations. Two additional restaurants are scheduled to open this year, in New York City and Qatar, bringing Puck’s fare to an ever-broader audience. (wolfgangpuck.com)