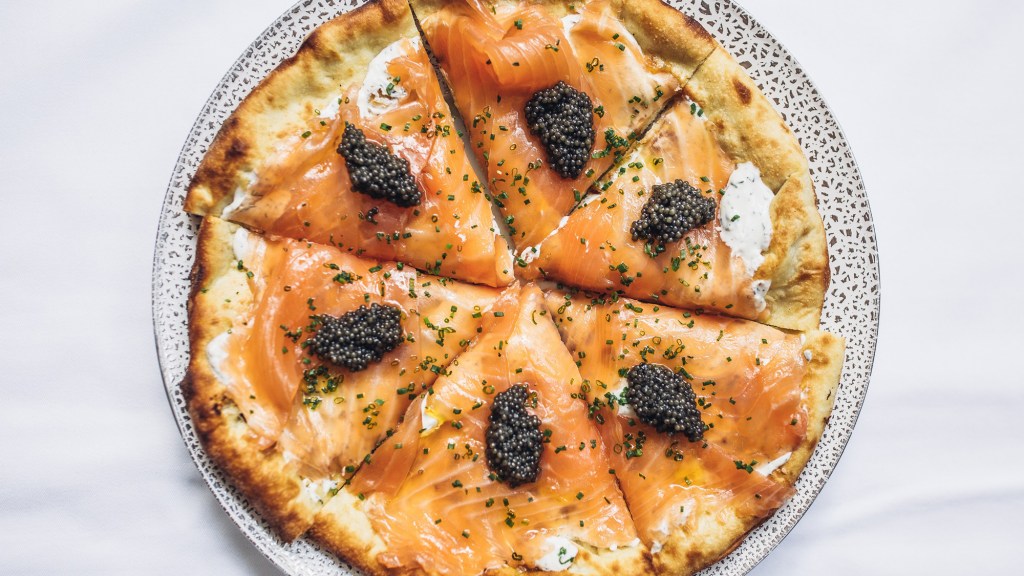 When Wolfgang Puck first arrived in Sin City, he wasn’t so sure he wanted a restaurant there. Years of venturing out from Los Angeles to Las Vegas for boxing matches had built a connection between him and the city, but the place wasn’t exactly a bastion of fine dining in the 1980s and early ‘90s. However, with some encouragement from friends—who found themselves visiting Vegas more and more for business, conventions and sporting events—he thought Spago could find an audience that would allow it to succeed as a fine dining destination, despite a culinary landscape as parched as the desert surrounding the Strip.

In 1992, the celebrity chef opened Spago Las Vegas at Caesar’s Palace, paving the way for countless other chefs from Gordon Ramsay to Tom Collichio to David Chang to open outposts of their own in the city. Today, Puck announced his trailblazing restaurant would leave its long-time home. Next year, he’ll close down that location and open inside the Bellagio in the Spring.

The menu at the new spot will include classic Spago dishes, like the smoked salmon pizza with caviar. Diners will be able to order al a carte or opt for Puck’s California Tasting Menu that will feature market driven dishes.

Architects Massimiliano Locatelli and Annamaria Scevola of CLS Architetti will design the space, inspired by the Spago flagship in Beverly Hills. But one thing the Vegas locale will have—that Los Angeles doesn’t—is a patio seating overlooking the Fountains of Bellagio, allowing diners to take in the 1,100-foot-wide water show as they eat.