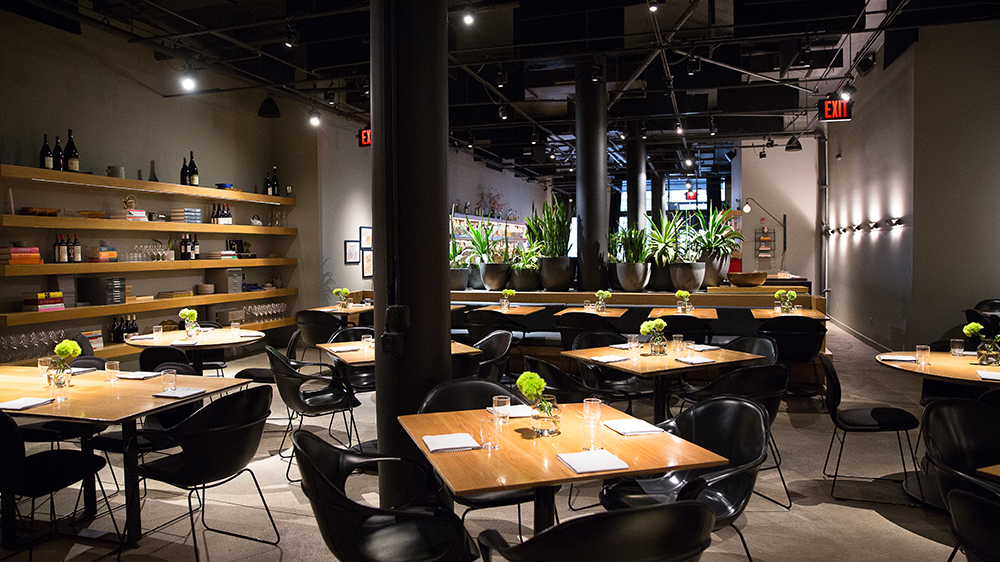 Nine restaurants that made the top 50 last year have fallen to the second-tier list, a shake-up that seems more dramatic than usual as only three restaurants suffered similar fates with the 2021 list as published. Most notably, New York’s Cosme, which had been the highest-ranked restaurant in the United States since 2019, fell from No. 22 last year all the way down to No. 69. (No list was released in 2020.) The steepest drop-off, however, was experienced by San Francisco’s Benu, which tumbled from No. 28 to No. 97, just barely making the cut this year (of course, Corey Lee’s newest place is our Best New Restaurant of the Year).

Of course, the downgrading of these spots leaves room for new restaurants to gain accolades when the 50 Best list is announced later this month. And Tuesday’s list also saw quite a few first-timers, with 20 new entries across 15 cities gaining honors. The highest-ranked of those, at No. 57, was Trèsind Studio in Dubai, which is also a new city on this year’s list.

The dining room at Lyle’s  Per Anders Jorgensen

“With restaurants across six continents, the 51-100 list this year recognizes a broader range of destinations than we have ever seen before,” William Drew, the director of content for the World’s 50 Best Restaurants, said in a statement. “This growth is great to witness as the gastronomic world continues to recover and rebuild following the huge challenges faced during the pandemic.”

The 50 Best will be announced on July 18 in London. We, for one, can’t wait to see how the shake-up will play out then.