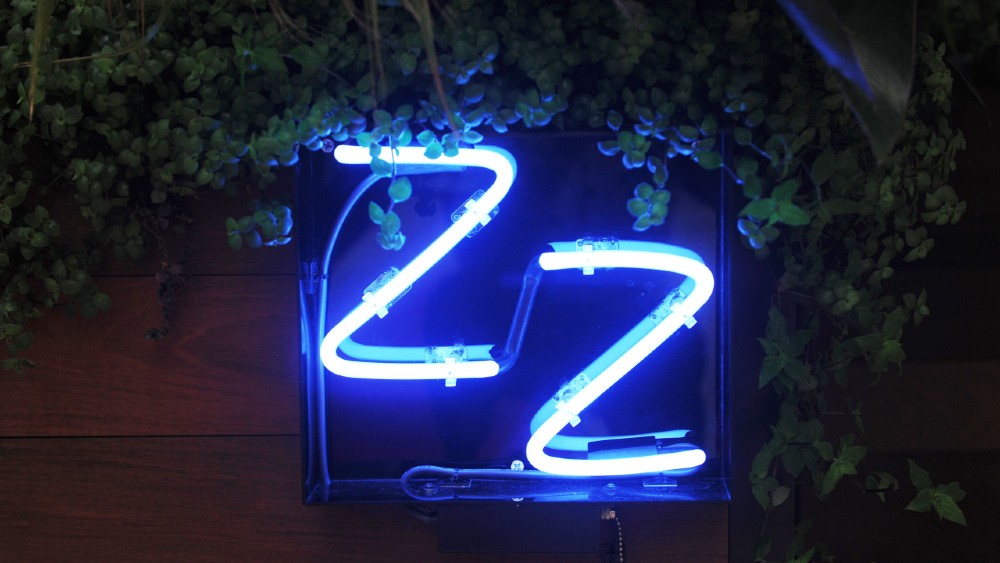 Major Food Group isn’t taking its foot off the gas after its recent star-studded, four-night Carbone Beach pop-up, which was visited by A-listers like LeBron James, Serena and Venus Williams, David Beckham, James Corden and Derek Jeter during Formula 1 Miami week. Instead, after dominating Miami and expanding to Dallas in the last year, Major Food Group’s Mario Carbone, Rich Torrisi and Jeff Zalaznick are working on their first New York City private club.

The members-only ZZ’s Club, which Major Food Group plans to open later this year at 35 Hudson Yards and which will be invitation-only in the beginning, will include the world’s first private Carbone restaurant.

“I think it will be the most elegant and refined version of Carbone that we’ve done to date,” Zalaznick says. “We’re going to hopefully raise the bar on what a private club can be in New York with the level of service, hospitality and food quality that we can provide. And I think that it’s an exciting opportunity to do it in our hometown.”

Along with meals built around classic Carbone dishes like Caesar alla ZZ, spicy rigatoni vodka, veal Parmesan and meatballs, members will also be able to enjoy a lavish array of Japanese dishes, as the club will also include the eponymous ZZ’s restaurant, which will have a high-end sushi bar, extensive raw-bar selection, prized Japanese beef, rare Japanese whisky, elaborate cocktails and more.

The massive club, which spans three floors and close to 25,000 square feet, will have its own entrance on 11th Avenue. Amenities in the Ken Fulk-designed space will also include a lounge with live performances and plenty of space for meetings, private dining and exclusive gatherings.

“It seems like the perfect moment to do something incredibly special in New York, for New York,” Zalaznick says. “I think Hudson Yards, that location, is really going to hit as New York moves into its next chapter.”

Some of the prime Japanese A5 Wagyu that will be served at ZZ’s.  Major Food Group

Plus, since Major Food Group opened the first ZZ’s Club in Miami’s Design District last year, the company has noticed that its clientele is clamoring for members-only options. So that Miami club will be expanded soon, too.

The worlds of business and hospitality in New York and Miami are deeply connected. Hudson Yards developer Stephen Ross of Related Companies owns the Miami Dolphins and was among the VIPs who went to Carbone Beach last weekend. Zalaznick says the opportunity to work with Ross at Hudson Yards is a big reason Major Food Group signed this deal.

A signature dish of caviar and avocado  Major Food Group

Major Food Group’s inspirations for the forthcoming ZZ’s Club include London’s storied members-only clubs, which buzz with activity from breakfast through late-night festivities. Pricing for the New York club is still to be determined, but will likely exceed what you might find at other prominent members-only clubs. “We’re definitely going to charge accordingly,” Zalaznick says. “This is going to be New York’s greatest private club.”

The company that just charged $3,000 per person for seats at Carbone Beach, and is also working on a luxury-residential tower known as Major in Miami, knows that its customers are willing to pay more for top-tier experiences.

“Carbone Beach added a whole new dimension to our business,” Zalaznick says. “We’re growing incredibly fast, and part of it is diversification into other hospitality products, like we’re doing with private clubs, hotels, events and branded residential projects. We’re taking everything we’ve worked on for the last decade and realizing that the Major Food Group style of hospitality is what people are looking for in many different aspects of their lives where hospitality plays a role. And at this point in time, that’s almost every aspect.”