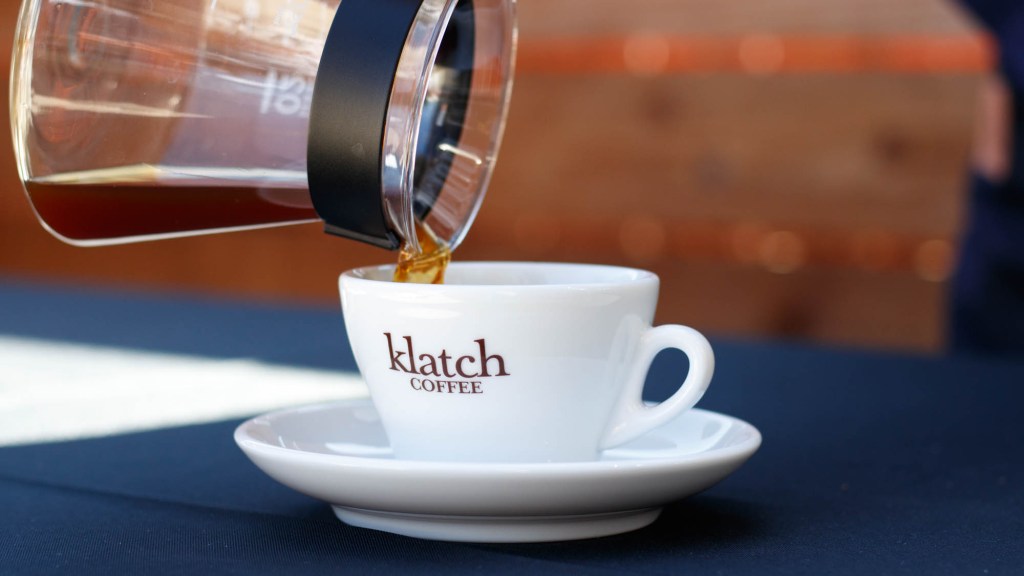 In what is becoming an annual tradition at the Best of Panama competition—an event where super-premium coffees are evaluated and auctioned—the world record for most expensive pound of coffee has been broken again.

The Lamastus family’s Elida Estate sold one of its lots for $1,029 per pound, breaking the world record they set last year of $803 per pound. That comes two years after the Panamanian estate Hacienda La Esmeralda sold 100 pounds of its coffee at Best of Panama for $601 per pound. What all three record-breakers had in common beyond Panama was that they were Gesha.

Gesha has become the premium bean in the world of coffee, routinely fetching big-time bids at auction and becoming a favorite of baristas entering competitions because they like its fruity and floral flavor profile.

Though Gesha originated in Ethiopia, Panama has become the epicenter of the luxe beans. “It’s the perfect place to grow Gesha,” says Todd Goldsworthy, a champion barista and head of wholesale for Southern California’s Klatch Coffee. “There are really warm days, and very cool nights. So the coffee cherries grow nicely during the day but slow down growth at night, making them denser and sweeter.”

This year’s record-breaking coffee was purchased by a consortium led by Japan’s Saza Coffee, and a group of American buyers that included Klatch, which for the last three years has received an allotment world’s most expensive coffee.

Back in 2017, we wrote about trying Klatch’s Esmeralda 601, the coffee the company roasted from that year’s record-breaking beans, and then turned around to make the world’s most expensive cup of coffee. Klatch sold that cup for $55 a pop, but this year, the price goes to $100 at tasting events they’ll host in California this fall. Those who can’t attend, Klatch will sell 18 grams of beans with instructions on how to brew your own cup.

The event is starting to bear some resemblance to the first auction of the new year at Tokyo’s Tsukiji fish market. There, sushi restaurant impresarios compete to win the auction for the day’s most prized fish. Last year Kiyoshi Kimura of the Japanese chain Sushi Zanmai paid $3.1 million for a 612-pound Pacific bluefin tuna. No one is spending near $5,000 per pound on coffee like Kimura did on tuna earlier this year, but every year bidders on fine beans are getting closer.