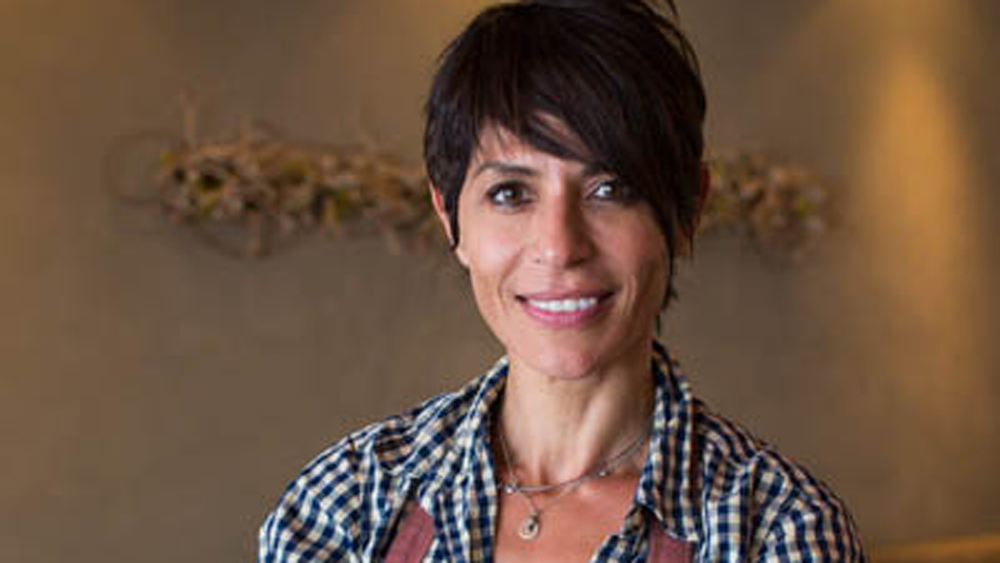 Tis the season for reading tea leaves. Next week in Bilbao, Spain, the leading lights of the restaurant industry will gather to crown the World’s 50 Best restaurants. But the hype starts today, as the organization behind the exceedingly flawed—but nonetheless important—ranking of restaurants around the globe, released its runners-up. Looking at the list of places slotted 51-100 opens up speculation about which restaurants will crack the coveted 50 Best this year.

One of the most notable omissions from 51-100 is last year’s No. 83 entry, Dominque Crenn’s acclaimed avant-garde restaurant Atelier Crenn. Exclusion could mean that she’s been dropped entirely, but it’s more than likely that she has graduated to the head of the class. This would make her one of the rare women featured in the top 50, which has been rightly criticized for failing to recognize female chefs over the years.

The United States leads the way in total restaurants on the runners-up list with eight, including newcomers SingleThread in Healdsburg, Calif. and Daniel Rose’s classic French stunner in New York, Le Coucou. Benu, the three-Michelin-Star restaurant by French Laundry alum Corey Lee, shot up 14 spots on the list this year, settling in at No. 53. However, there may be unease at Manresa (No. 90 in 2017) and Meadowood (No. 84 last year), as they were not included on this list this year, meaning the pair of three-star wine country restaurants may have dropped out.

Another way to look at this list is to note the restaurants that have definitely fallen from the ranks of the 50 Best. Eight places—De Librije, L’Astrance, Amber, Brae, Tegui, Hof van Cleve, Vendôme, and Relae—all dropped out of the 50 Best, with the Copenhagen trailblazer Relae plummeting to 71. Check out the full list below.