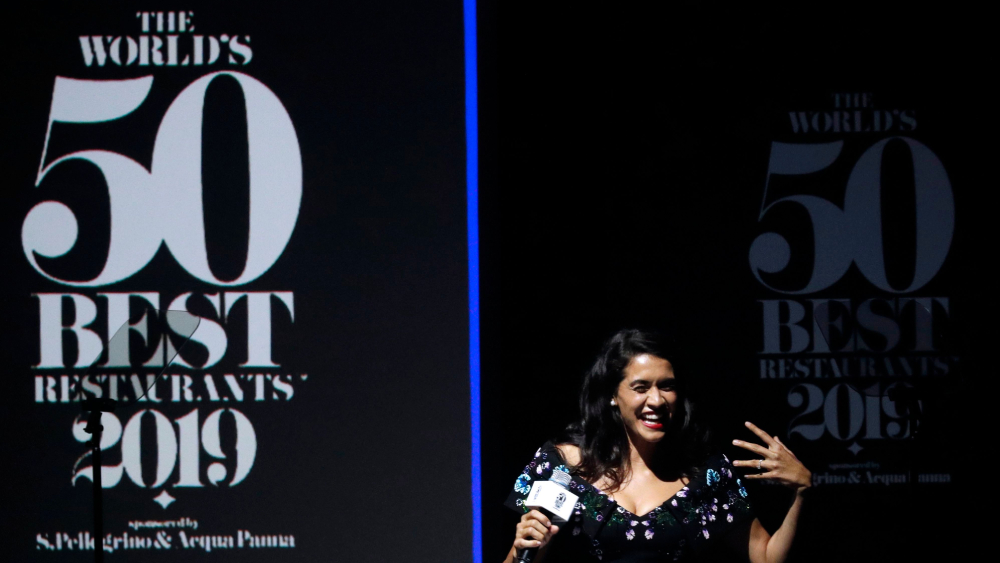 One of the world’s most prestigious culinary awards ceremonies just delayed by a full year in light of the COVID-19 pandemic.

The World’s 50 Best Restaurants organization was set to announce its hotly anticipated ranking of the globe’s best fine dining establishments on June 2nd, but the event will now take place on the same date in Antwerp, Belgium next year. “Given the circumstances globally, in 2020 we will put all our efforts into helping the restaurant sector to fight for its future, as well as assisting in the work that chefs and restaurateurs are themselves doing to help others,” said the organization’s director of content, William Drew in a press release.

Compiled every year since 2002 by London-based William Reed Business Media, the list is the result of votes from 1,040 chefs, food journalists and others in the restaurant industry. The status earning a spot on it connotes has quickly risen; only the likes of the Michelin Star system outshine inclusion on this list. The bevy of press coverage bestowed on the institutions which make the bill can mean a surge in customers looking to dine—and the envy of peers.

#BREAKINGNEWS: The World’s 50 Best Restaurants 2020 to be remodelled to focus on supporting and connecting the global gastronomic community. Today 50 Best announces that it is postponing The World’s 50 Best Restaurants 2020, sponsored by S.Pellegrino & Acqua Panna. The on-the-ground event programme in Antwerp, Flanders will take place in 2021, circumstances permitting. In place of the global gastronomic gathering, 50 Best will design and develop impactful initiatives that will help the world work together in this time of need. It will also use its network to support and amplify programmes that will bolster businesses, while continuing its editorial campaign to support restaurants, restaurant workers and chefs. For more information, please follow the link in our bio. #Worlds50Best #Awards #Flanders #Antwerp #Belgium #Travel #Gastronomy #Restaurant #Chefs#VisitFlanders #VisitAntwerp #TastefulMoments #SanPellegrino #sponsored @visitflanders @antwerpen @sanpellegrino_official @acquapanna

The group’s Asia’s 50 Best Restaurants rankings were released via a virtual ceremony last week, a move that garnered some critical backlash online. In a statement on the official 50 Best website released prior to the festivities, Drew said, “We believe that restaurants and chefs in Asia not only deserve recognition, but also need our support right now. Furthermore, the gastronomic community in Asia has specifically asked that we proceed with this edition of the list, albeit in a very different form to usual, in a bid to shine some positive light into the darkness.” Upon announcing that The 50 Best Restaurants 2020 edition would be postponed, Drew defended the decision to move forward with Asia’s list to Bloomberg, noting that the restaurant industry there wanted to go ahead even though the situation globally was different.

“Today we make a pledge that even though there will be no celebration of The World’s 50 Best Restaurants this year, we will act to support and defend restaurants today and in the future,” Drew said about the group’s plans for 2020 on its website.