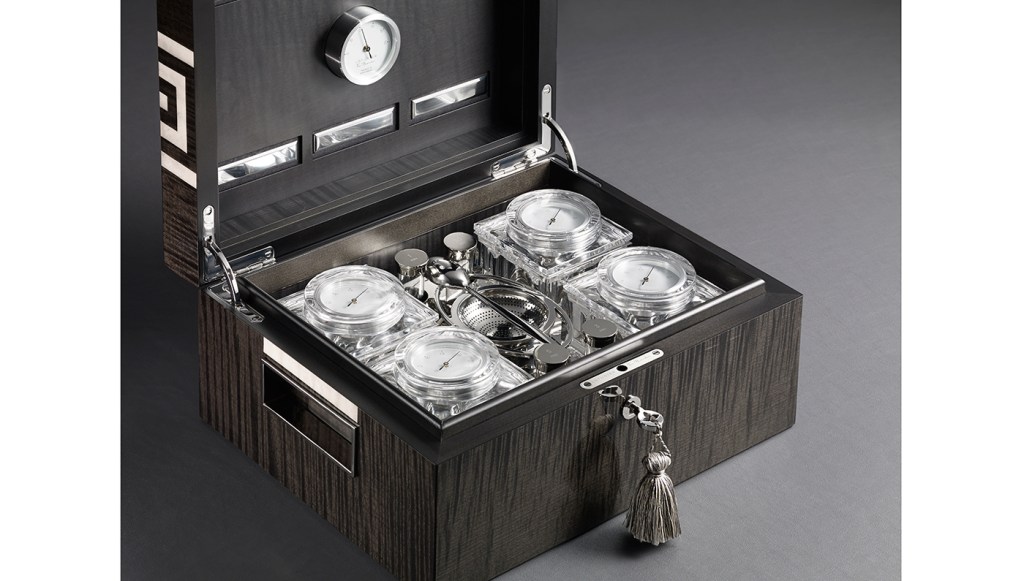 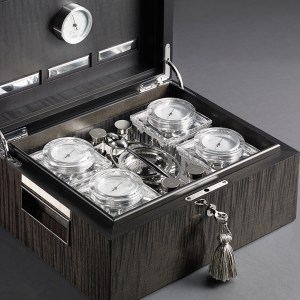 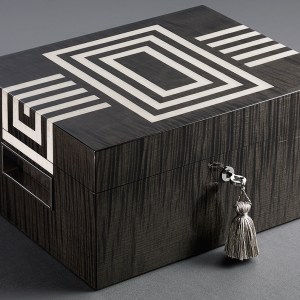 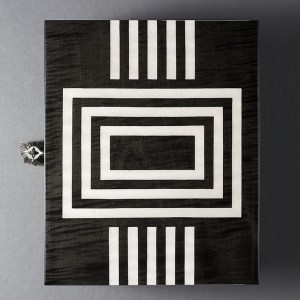 According to legend, people have been drinking tea since 2,737 B.C. Fast forward and the world’s tea consumption is second only to water, and the United Kingdom alone drinks 165 million cups per day. But the humble tea leaf has yet to earn the artisanal appreciation of its coffee bean counterpart, which has spurred entire craft movements for its growth, roasting, and brewing.

That is until now. Åsa Eriksson-Ahuja and her London-based interiors company Lotusier have just begun accepting preorders for the world’s first tea humidor (about $8,750). Exquisitely handcrafted from sycamore wood with chrome fittings, the humidor protects tea from light, odor, heat, air, and moisture, preserving its flavor. “Traditional cigar humidors are cedar,” explains Eriksson-Ahuja. “It gives a lovely scent to the cigars, but it would be far too strong for tea.”

A native of Sweden, Eriksson-Ahuja personally designed the humidor in 2011 as a gift for her tea-loving husband, who would become disappointed when his collectible teas from around the world would lose their flavor. Now after years of research and fine-tuning, the humidor has earned the approval of Madame Yu Hui Tseng, one of only 10 masters of the Chinese Gungfu tea ceremony, and it is ready for the public.

Available in five designs inspired by tea-drinking countries (bespoke options are also available as are Swiss-made tea accessories), each humidor holds approximately 70 grams of loose-leaf tea and is outfitted with four to six custom crystal containers that are airtight and that keep flavors from blending. Special channels in the crystal also distribute humidity evenly. “Normally you wouldn’t want to keep a beautiful first flush Darjeeling next to a strong oolong. It would destroy the original flavor,” says Eriksson-Ahuja. But the two-way humidity control, a built-in thermometer, and the crystals’ stainless steel base, keep this from happening. For optimal flavor, Eriksson-Ahuja recommends keeping most teas at a comfortable room temperature and 55 to 70 percent humidity. (lotusier.com)