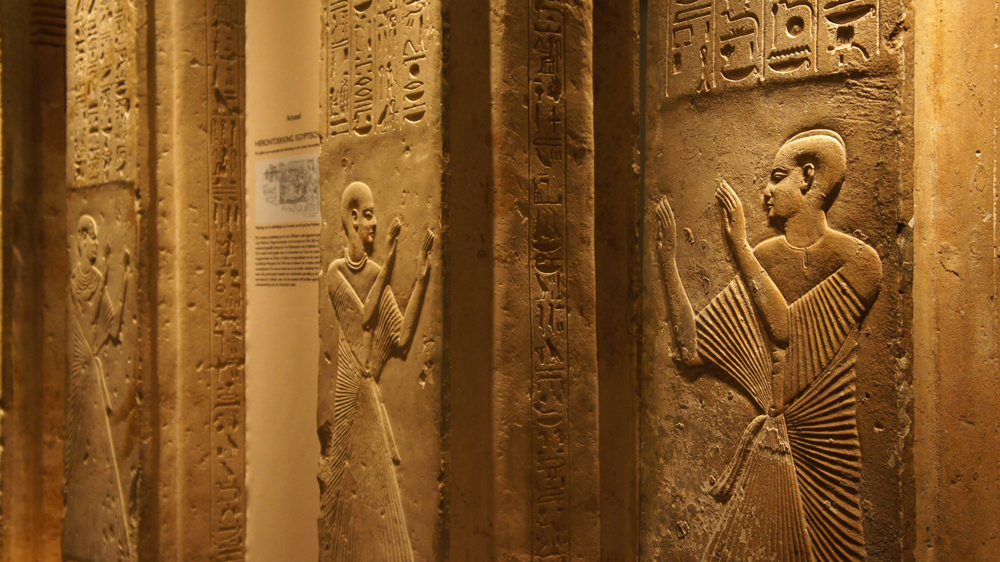 Imagine loving cheese so much, that when you die, your friends and family decide to bury you with it. When Ptahmes, the mayor of the ancient Egyptian capital of Memphis, shuffled off this mortal coil around the 13th century B.C. that’s exactly what happened.

Archaeologists excavating his tomb recently found an unknown white substance in jars. They had a sense it was food, but at nearly 3,300 years old, they couldn’t be sure. To the lab it went, and now we have the results. The University of Catania and Cairo University teams have discovered it’s the world’s oldest cheese, according to their analysis published in the journal Analytical Chemistry.

The cheese, likely a mixture of sheep or goat’s milk and cow’s milk, was probably a chevre-like spreadable cheese that’s high in moisture and acidity, according to the New York Times. It’s a fresh cheese that wouldn’t take well to aging even for a month, let alone more than 30 centuries.

Ptahmes’ tomb was originally discovered in 1885, but the shifting sands of Egypt buried the site before its location could be catalogued. In 2010 archaeologists rediscovered the crypt allowing for the eventual unearthing of the cheese. Time and environmental conditions wreaked havoc on the 100 g sample researchers managed to extract from the jar. So they had to use new methods of detecting what the substance was by analyzing its proteins. They also found that the cheese contained a deadly strain of bacteria that still plagues unpasteurized varieties to this day. So unlike the recently discovered Champagne that had been lost for a century, it’s best not to try to taste this cheese.

But why did he have it in his tomb in the first place? The mayor of Memphis was an extremely important figure in his day. Ptahmes served as a military leader and the city’s treasurer. With his high station in life, upon his death he was given burial honors afforded to other prominent ancient Egyptians, meaning he was interred with his funeral feast. You could say he was a real big cheese around those parts, but don’t worry, we’d never say anything that lame.

The cheese was found in Ptahmes’ tomb.  Photo: courtesy University of Catania and Cairo University