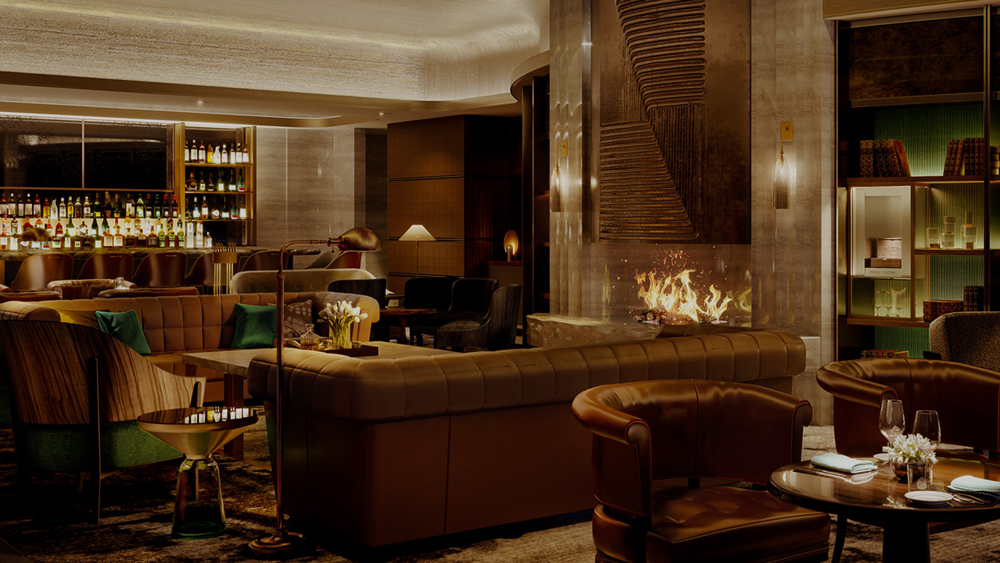 The crown jewel of Hudson Yards is about to get a little more luster. When billionaire developer Stephen Ross lifted the curtain on the $25 billion development in March, the centerpiece of the whole new neighborhood on Manhattan’s west side was 35 Hudson Yards. The 92-story residential tower features the first Equinox Hotel and Ross himself occupies the penthouse.

In October, the building will get a new exclusive amenity—WS New York, a members-only restaurant and lounge that will feature a pair of master sommeliers curating a rarefied wine list and a rotating roster of Michelin-starred chefs making the food, New York Post reports. But just because you paid millions to live in 35 Hudson Yards—prices range from $5.1 to $27.7 million for a condo—doesn’t mean you’ll get access to the restaurant.

“It’s not for residents,” a source told the Post. “It’s for the developer’s super-rich buddies and CEO friends. Residents can join but it’s so expensive.”

The restaurant is a partnership between Related, the developer behind Hudson Yards, and the publisher of Wine Spectator Marvin Shanken, hence the heavy focus on high-end wines at WS New York.

Details are still pretty thin on what to expect from at the restaurant. Its sparse website—which includes not much more than an inquiry form—says the dining will be “world class” and feature “A habitual staple of upscale casual and fine dining—where Contemporary American fare meets an elevated focus on the world of wine and spirits.” That sounds a bit vague.

The building isn’t the only new development planning a members-only restaurant. Last week, news broke that Jean-Georges Vongerichten will create a 54-seat restaurant just for the residents of the country’s most expensive apartment building, 220 Central Park.

Related and WS New York have not released how much a membership in the restaurant will cost. And for the denizens of 35 Hudson Yards who can’t secure access to the new spot, we can suggest a few places for you to eat elsewhere in Hudson Yards.