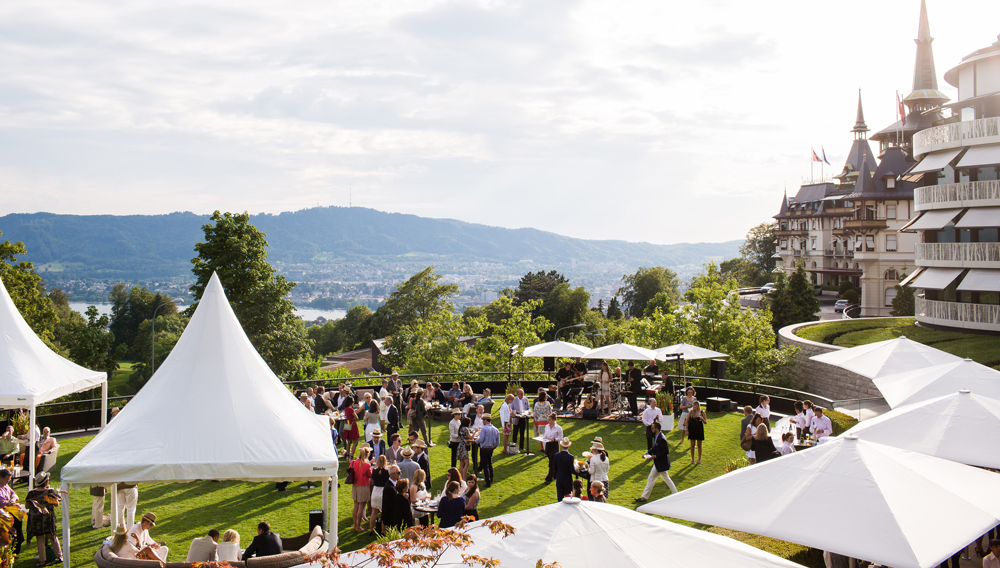 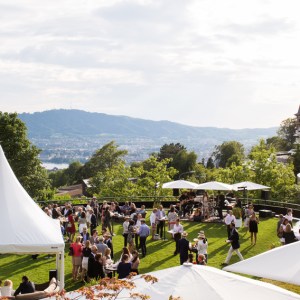 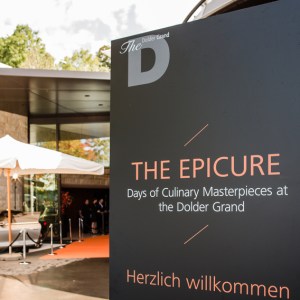 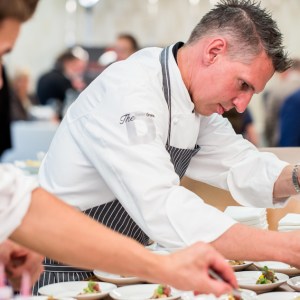 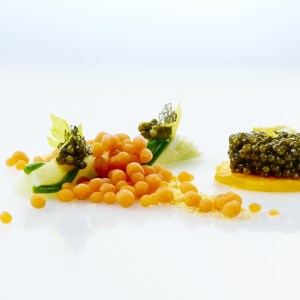 The Dolder Grand hotel in Zurich, Switzerland, with its fairy-tale-castle facade, will be the storied epicenter for epicureans the world over during the second edition of its food festival: The Epicure—Days of Culinary Masterpieces. From September 17 through 20, the four-day gourmet soiree, led by the hotel’s own Michelin-starred chef Heiko Neider, will celebrate fine cuisine with master classes, tasting sessions, and multicourse dinners presented by 13 of the world’s leading culinary artists. Among those in residence will be Michelin three-starred chefs Quique Dacosta (from his eponymous restaurant in Dénia, Spain), Gert de Mangeleer (from restaurant Hertog Jan in Bruges, Belgium), and Christian Bau (from Victor’s Gourmet-Restaurant Schloss Berg in Perl-Nennig, Germany).

The festival commences on the evening of Thursday the 17th, with Nieder and Dacosta each serving their own amuse-bouches followed by an eight-course dinner featuring four courses per chef. The menu for the next two days includes a master class on caviar and Champagne from Caviar House & Prunier and Krug, respectively; a wine tasting of Burgundy’s best grand crus from renowned Domaine de la Romanée-Conti (vintages from 2003 to 2011 will be poured); a graduate course in cocktails from award-winning mixologist David Rios; and a spirited pairing of Zacapa rum and Valrhona chocolate. Evenings end with eight-course dinners from Nieder, partnered with Mangeleer on Friday and Bau on Saturday.

The frenzy of refined feeding culminates on Sunday with 11 food stations manned by more Michelin-starred chefs creating diverse specialty dishes. Après-dining activities include sampling the tantalizing treatments found in the 43,000-square-foot spa or taking in the visual feast of the city, Lake Zurich, and the Alps from the hotel’s hilltop vantage. Tickets for the Epicure can be purchased online for each separate class and event, or as part of a number of packages starting from about $1,520. (theepicure.ch) 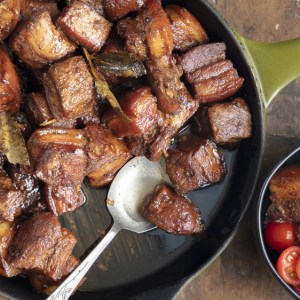