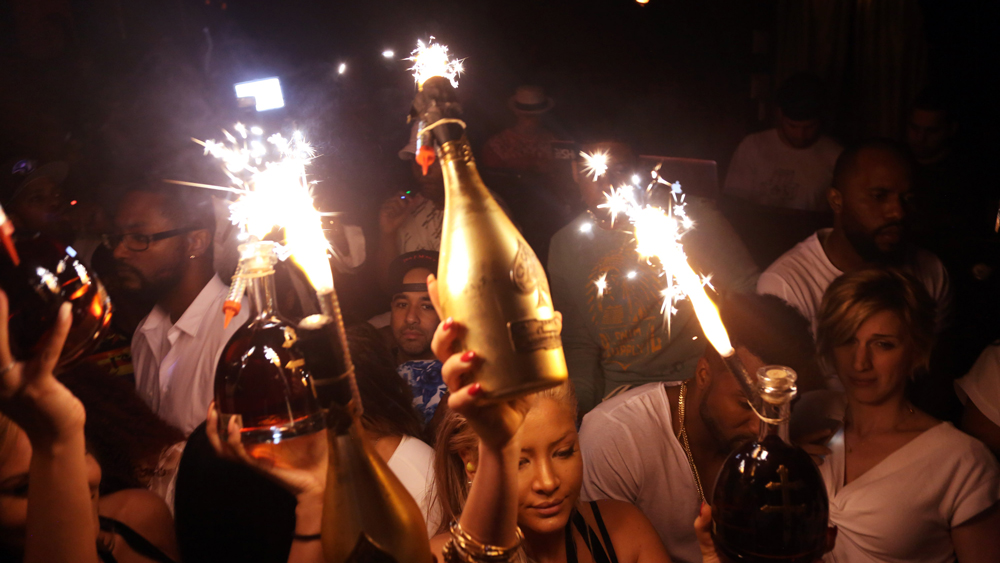 New York’s celebrity population will have to find a new hot spot to frequent: The nightclub 1 Oak has been evicted from its location in the Meatpacking District.

Apparently, the club—which has been closed since the start of the pandemic—owes almost $1.8 million in back rent, according to court records reviewed by the New York Post. Last year, its rent increased to more than $72,000 a month, which has been unpaid by the club without the building being turned over to the landlord, N.E.W. Corp. In response, the landlord evicted 1 Oak, which was “completely unaware” that it would be kicked out of the building, a representative told the Post.

Richie Akiva, one of the club’s co-owners, said in January 2021 that 1 Oak would “come back in full force,” and his team said that they had been working with the landlord to “find a solution” and reopen the club. But it seems that money issues have stood in the way of that comeback.

Despite Akiva’s company getting more than $1.52 million in Paycheck Protection Program loans during the pandemic, he hasn’t had access to that money due to a dispute with his corporate partner the Katz Group. Because of that conflict, JPMorgan Chase froze the club’s bank accounts, meaning it couldn’t pay rent, Akiva’s attorney Julian Perlman told the New York Post.

Over the years, 1 Oak has attracted a celebrity clientele including stars such as Megan Thee Stallion, Lil Nas X, Leonardo DiCaprio and Rihanna. And Akiva has been a longtime name on the nightlife scene: He opened the NYC restaurant Butter in 2002, and 1 Oak has locations in cities all over the world, including Los Angeles, London and Tokyo.

Without 1 Oak to turn to, maybe Akiva’s celebrity pals will decide to party at one of his other ventures, such as the Ned Nomad members club. It might not be as clubby as 1 Oak was, but it still offers the exclusive vibe that spot sold.