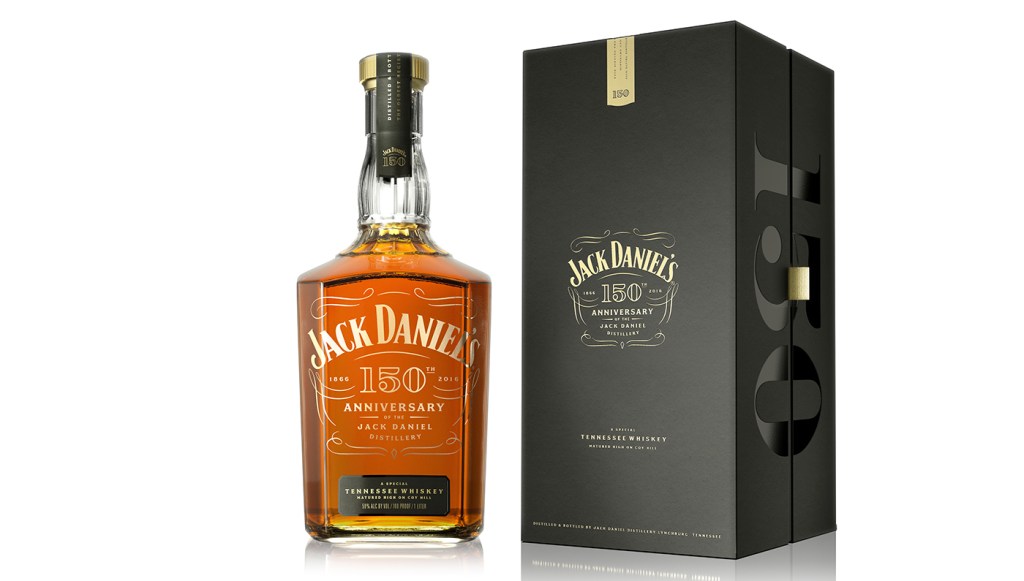 Little did British composer Frederic Austin realize in 1909, when he took an 18th-century Christmas poem and set it to music, that The Twelve Days of Christmas would become an enduring homage to a dozen gifts, the first of which was given on Christmas Day and the last presented on January 5th, the day before Epiphany.

Today, of course, those 12 gifts—beginning with a partridge and ending with a group of drummers—might not be as endearing to our “true love” as they might have been back in 1780, when they were originally introduced in a children’s book titled Mirth without Mischief. Rather, as responsible adults celebrating the holidays in the 21st century, we might be more receptive to receiving 12 bottles of highly coveted brown liquors during this joyous season.

So here, then, is a more spirited selection for the dozen days leading up to Christmas. It is fitting that we dedicate the first day of Christmas to the first registered distillery in America. To celebrate the founding in 1866 of Jasper Newton “Jack” Daniel’s Lynchburg, Tenn., distillery, the current master distiller, Jeff Arnett, created a commemorative whiskey with a distinctive taste. The 19th-century-styled one-liter decanter in Jack Daniel’s 150th Anniversary Limited Edition ($99) is the first clue that this is not the regular Jack Daniel’s Tennessee whiskey. A single sip of this 100-proof distillation confirms it.

Using the historic Jack Daniel’s Old No. 7 recipe of 80 percent corn, 12 percent barley, and 8 percent rye, and after going through the distillery’s signature mellowing process in which each drop slowly trickles through 10 feet of sugar maple charcoal, this distillate departs from tradition by being aged in “slow toasted” American oak barrels that create a contemporary version of an 1866 barrel char, heightening the flavors. The barrels were then aged in one of the highest lofts in the distillery’s oldest barrelhouse. The result is a rich, full dollop of butterscotch, honey, and toffee-soaked toasted oak—reason enough to sip this whiskey with nothing more than a single cube of ice. (jackdaniels.com)