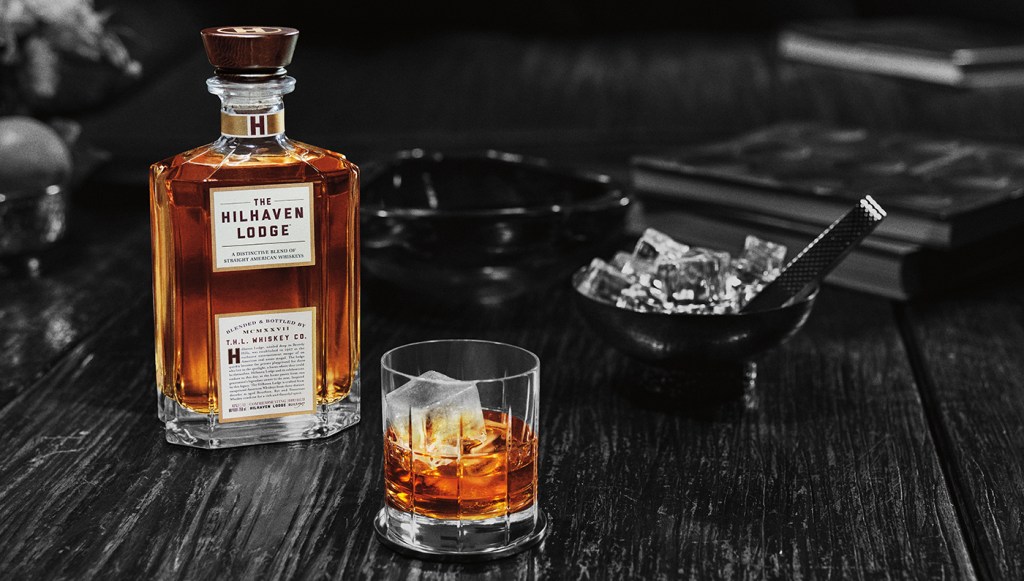 This American blended whiskey combines three different spirits from three decades: rye whiskey from the 1980s, Tennessee whiskey from the 1990s, and bourbon from the 2000s. Together, they provide the Hilhaven Lodge Whiskey ($50) with a candied-fruit nuance accented with light spicy cloves, cinnamon, and vanilla—creating a perfect pour for the fifth cocktail of the season. This gentle spirit was named after the actual Hilhaven Lodge that was built in the Benedict Canyon area of Beverly Hills, Calif., in 1927. This elegantly rustic lodge served as a retreat for the Hollywood elite and is now owned by director/producer Brett Ratner (Rush Hour, X-Men: The Last Stand, Tower Heist), who envisioned this historically named whiskey and convinced spirits giant Diageo to hand bottle it in its equally historic Stitzel-Weller distillery in Louisville, Ky. (thehilhavenlodge.com)