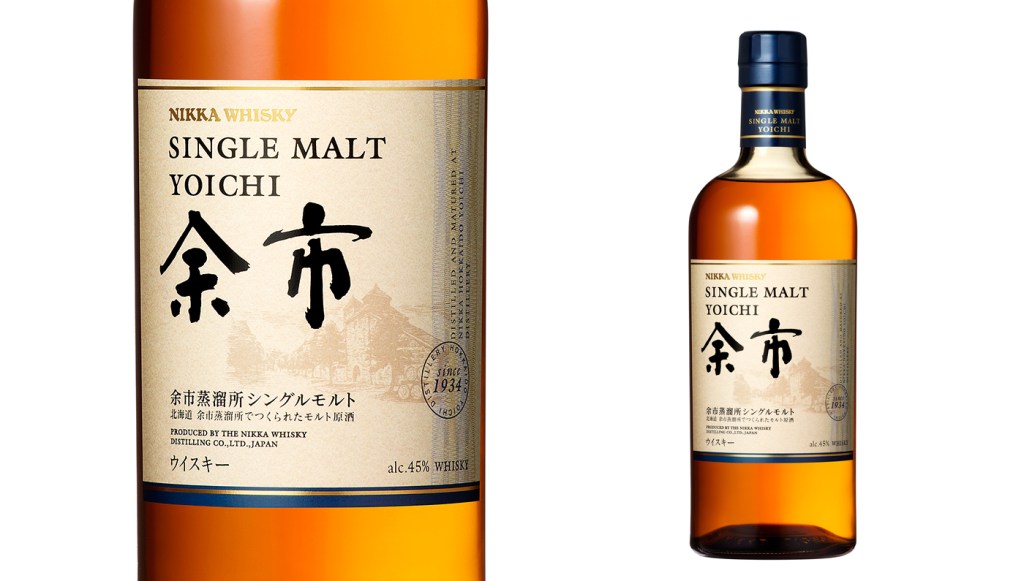 On the sixth day of Christmas my true love gave to me… Nikka Yoichi Single Malt.

Masataka Taketsuru, who is generally credited as the “father of Japanese whisky,” started the Nikka whisky distillery in 1934 on Japan’s northern island of Hokkaido, where the cold and windy coastal environment produced single malts similar to those distilled in the Scottish Highlands. The Nikka Yoichi Single Malt ($80)—the latest offering from Nikka and the company’s first new single malt in more than 2 years—is the result of old-fashioned coal-fired pot distillation, the use of several different pot stills, and aging the spirit in a variety of barrels, including American oak, sherry casks, and Japanese oak. As a vatting of various single malts from different years, the spirit carries no age statement, but the flavor is slightly briny with a touch of peppermint beneath a thin layer of smoke—just the dram for pairing with a roasted entrée selected from one of the six geese a-laying, as recounted in the sixth day of our song. (nikka.com)