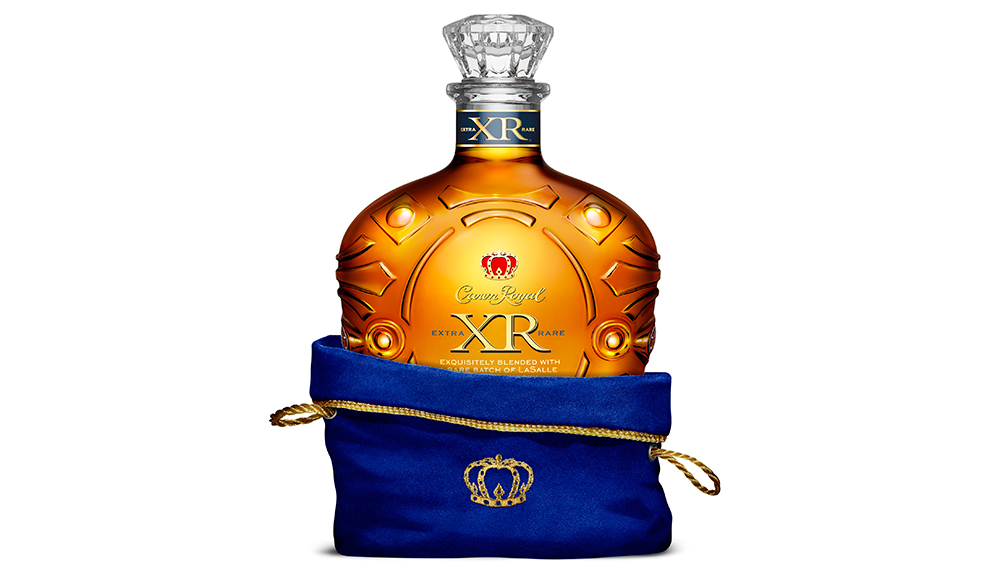 On the 10th day of Christmas my true love gave to me… Crown Royal XR.

This day is devoted to “10 lords a-leaping,” and appropriately, this Canadian blended whiskey originated with royalty. The Crown Royal brand was created in 1939 to honor the first grand tour of Canada by Britain’s reigning monarchs, King George VI and Queen Elizabeth. A special blend, later christened Crown Royal, was created for the royal couple, and 10 cases of this crown-capped spirit was put aboard their private train—no doubt helping make their journey even more enjoyable. Crown Royal XR ($130) is the latest addition in Crown Royal’s Extra Rare series and is composed of whiskeys from this storied brand’s past, including some from the historic LaSalle distillery in Quebec, where the Crown Royal blend originated. The whiskeys comprising this current blend were selected by Crown Royal master blender Andrew MacKay, who began his career as an apprentice at the LaSalle distillery. Dried fruits and honey dominate every sip, with spicy notes of Canadian rye, raisins, and brown sugar. (crownroyal.com)