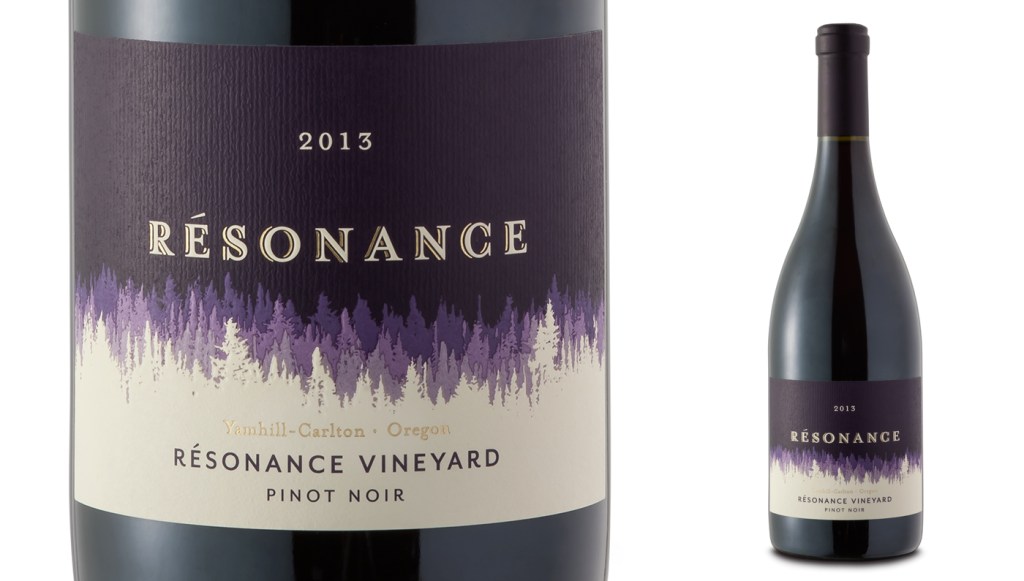 Many prestigious European wine houses have expanded their portfolios to include projects in the New World that express their individual philosophies in different soils. Maison Louis Jadot, established in 1859, now joins these eminent brands with the launch of Résonance, its first non-Burgundian venture. The project is distinguished not only by the unique property that Louis Jadot acquired in Oregon’s much-touted Willamette Valley but also by the fact that legendary oenologist Jacques Lardière came out of retirement to oversee production. The first example of his efforts, Résonance 2013 Pinot Noir Résonance Vineyard ($65, kobrandwineandspirits.com) beautifully expresses the terroir of the 32-acre site in the Yamhill Carlton AVA from which the fruit is sourced. During that vintage, these vines yielded a wine whose glittering garnet color provides a visual prelude to its deep notes of ripe red cherry, strawberry, and currant, which are enlivened by additional hints of mushroom, mocha, allspice, and earth.