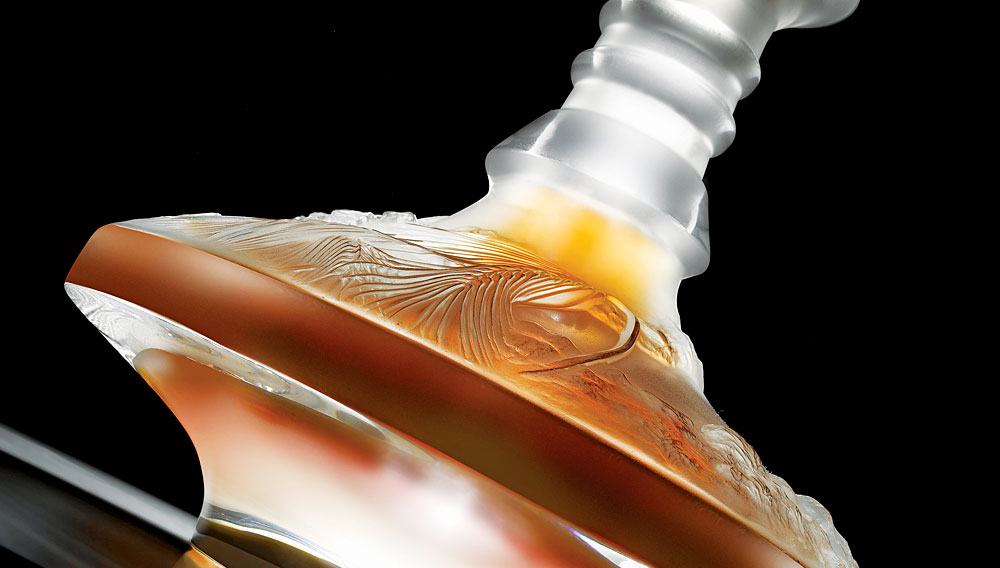 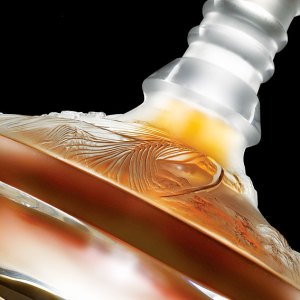 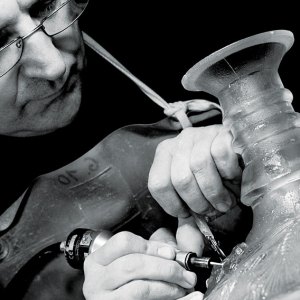 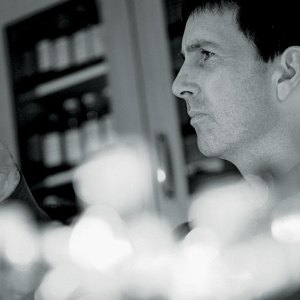 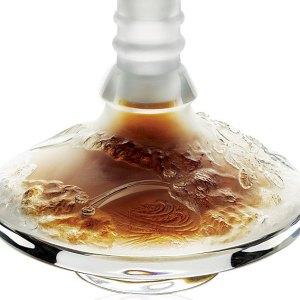 Eight extremely rare single-malt Macallan whiskies barreled during each of the last eight decades and selected with the assistance of the whisky maker at the company’s distillery in Scotland.

The Macallan’s portfolio of single-malt whiskies is among the largest and oldest of any distiller in Scotland. The whisky maker’s roughly 370-acre estate in Scotland’s Speyside region is home to countless barrels, each containing whisky that expresses characteristics unique to the specific period in the distillery’s 186-year history when it was made. The recipient of this gift will have the opportunity to relive much of this past through his or her extended enjoyment of eight extraordinary Macallan whiskies—one from each of the last eight decades.

“This is a liquid history of Macallan,” says David Cox, director of fine and rare whiskies at the Macallan. “An opportunity to go right back in time. You’ll be working with a real craftsman, who’s been involved with the Macallan now for about 25 years.”

This artisan is whisky maker Bob Dalgarno, who will open up the distillery’s remarkable catalog for the gift’s recipient and a guest, giving them exclusive access to one of the rarest collections of single-malt whisky in all of Scotland. In consultation with Dalgarno, the recipient will determine the whiskies that appeal most to his or her palate, then choose eight expressions to take home in quantities of 750 ml.

The majority of the casks from which the whiskies will be drawn are either first- or second-fill Spanish-oak barrels seasoned with sherry—the sources of the Macallan’s trademark oily character, rich color, and tannic notes. But the recipient will also have the opportunity to choose from American white-oak casks previously filled with sherry or bourbon. Guided by Dalgarno, the recipient will nose whiskies barreled as long ago as the 1930s.

“You’ll be drinking something from a bygone era,” says Cox. “Whiskies distilled by the Macallan before the Second World War, each with quite a distinctive style.”

Expressions barreled during this period and bottled in the 1970s will account for one of the recipient’s eight selections, because those whiskies are no longer available in wood. The spirits barreled by the distillery in the 1940s are actually the Macallan’s longest-aged whiskies, and they also represent a stylistic departure. Following World War II, the coke and coal that the Macallan traditionally used—and still uses today—to dry its barley were in limited supply. For a time, the distiller was forced to use peat in its malting process; as a consequence, those spirits possess smokier notes than do modern-day Macallan examples. The recipient will nose these whiskies from their casks to determine the second of the eight selections, while the remaining six will be drawn from whiskies barreled during each of the decades from 1950 to 2009.

Scottish tradition will enrich the two-day visit to the Macallan estate; the recipient and guest will arrive to the property via helicopter, after landing in a private jet at the nearby Inver­ness airport. Accommodations will be provided at the more than 300-year-old Easter Elchies House, which is surrounded by woodlands, pastures, and fields of barley. Meals at the estate will include such customary Scot­tish foods as haggis, Scotch beef, and salmon. The recipient and guest will have the opportunity to catch the latter themselves on the River Spey (weather permitting) with the assistance of the Macallan’s staff gillie.

Before heading to Scotland, the recipient and guest will fly first-class to Paris—where the pair will stay two nights in the presidential suite at the Four Seasons Hotel George V—to meet with Lalique’s designers at the crystal maker’s studio. Then they will take a private jet and a chauffeured Bentley to the Lalique workshop in Wingen-sur-Moder. There the recipient will collaborate with Lalique craftsmen to design and produce a custom decanter, which will be reproduced eight times to hold the whiskies that will be selected at the distillery. The whiskey-filled decanters will be delivered to the recipient with a custom-made Linley cabinet—a shrine to the venerable history of the Macallan.

“This experience will be a reflection of what was actually going on at the distillery at that time,” says Cox. “You had different strains of barley, different yeasts. Proportions of Spanish oak to American might have been slightly different. Whether it’s barley, spring water, the wood, the casks, or the distilling regimen, nothing stays exactly the same.”