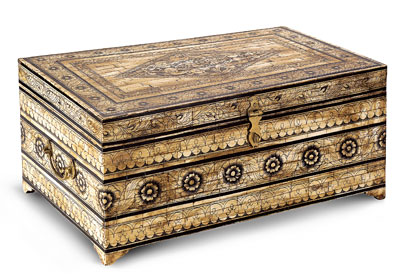 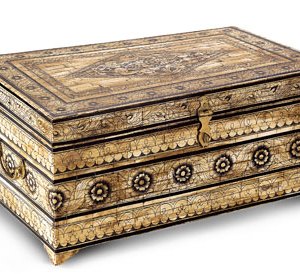 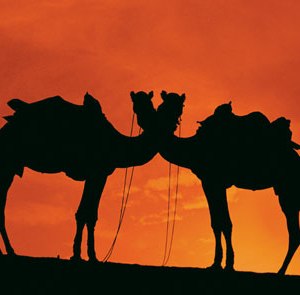 One of only five boxes (containing 100 cigars) of the Gurkha Black Dragon Edición Especial.

K. Hansotia & Co./Beach Cigar Group, better known as Gurkha, operates under the tenet that perfection cannot be rushed. Named after the Nepalese fighters who, after defending their country against a British invasion in 1815, became—and remain—allies of Great Britain, the Gurkha brand has remained more loyal to its final product than to its production schedule. “Every year or two years we come out with something different,” says Kaizad Hansotia, the company’s president and CEO, “but if it’s not ready, it’s not ready.”

That quality control is most evident with Gurkha’s latest limited offering, the Black Dragon Edición Especial, a cigar made with a Connecticut maduro wrapper from a vintage 1990 crop, a 15-year-old Cameroon binder, and a 12-year-old Dominican filler. Hansotia says that blending the three tobaccos was no easy task, requiring more than 200 attempts before Gurkha arrived at the optimal combination. “To blend [the tobaccos], to make it smooth but also a powerful smoke, was very difficult,” he says.

The effort did not end when Gurkha settled on the blend. The company initially produced some 250,000 Black Dragon cigars (52 x 7.5 Churchills), but only 500 of them passed the final inspection. Gurkha then aged those 500 cigars for 10 years, an unusual practice for cigar makers. “Usually you have your 10-year-old wrappers, not 10-year-old cigars,” says Hansotia, noting how that aging has given the cigars a smooth, slightly spicy flavor.

Gurkha is selling the 500 Black Dragons only in quantities of 100, and each package includes a humidor made of camel bone. Because of the cigar’s rarity, Gurkha will sell only one box per customer. “If you’re lucky enough to get them, save them for the rest of your life,” Hansotia says, “because you’ll never see them again.”

Six years ago, more than midway through the Black Dragon Edición Especial’s aging process, Gurkha began considering how to package the cigars. The company wanted a humidor that was as exclusive as the cigar. Gurkha considered constructing the five humidors out of red mahogany or even mango wood, as it had done for previous releases. Mango wood is considerably more expensive than cedar, from which most humidors are made, and it also is more durable and more attractive. But before the brand had begun designing the humidors, an intriguing alternative materialized.In India’s northwestern state of Rajasthan, members of the former ruling class still own their palaces, known as havelis, but many now support themselves by converting their properties into hotels and resorts or by selling some of their possessions to antiques brokers. Such a sale in the year 2000 included the five 80-year-old camel-bone boxes that would become the Black Dragon humidors.

Once Gurkha acquired the boxes, it cleaned and touched up the exteriors and replaced the interiors with Indian teak, instead of the customary cedar, because, says Beach Cigar Group president and CEO Kaizad Hansotia, teak produces a more appealing aroma and it lasts longer. As for the exterior, camel bone is even rarer than mammoth ivory, says Hansotia. “As it gets older,” he says of camel bone, “the true colors come out more and more.”

He believes the humidors are a first, not only for the company but for the cigar industry as a whole. “I’ve never seen any humidors made out of camel bone,” says Hansotia, emphasizing that each box—which is 10 inches tall, 21.5 inches wide, and 12.25 inches deep—is unique. “Even if we wanted to, we could never replace or remake them.”