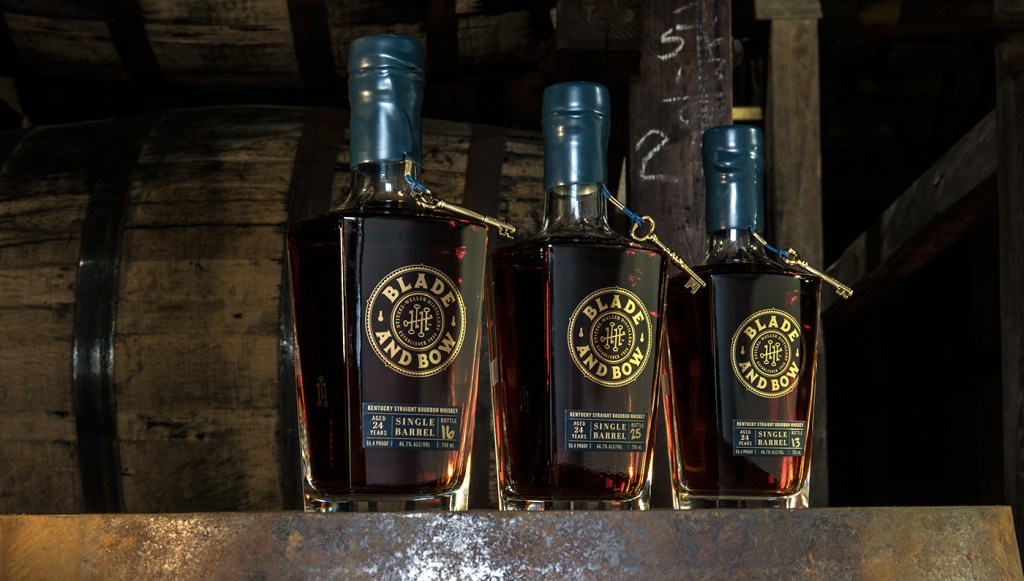 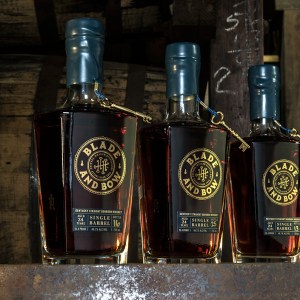 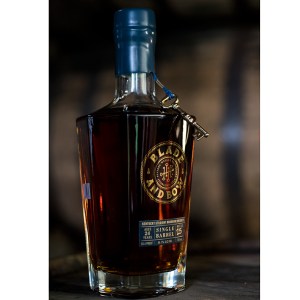 A bygone bourbon was responsible for some spirited bidding when 34 bottles of 24-Year-Old Blade and Bow Kentucky Straight Bourbon Whiskey sold through Christie’s for $78,000 on December 9 in New York City. The most expensive liquor lot ever sold by the auction house in the United States, it comprised the contents of the only barrel—aged that long—believed to exist from the now-defunct Stitzel-Weller Distillery. The former production facility was legendary for its libations and once co-owned by the near-mythic Julian “Pappy” Van Winkle. In 1991, a year before the distillery was shuttered, the barrel was filled with its precious juice and left to let time take charge. The resulting 93.4-proof pour elicits notes of cedar, smoke, and leather followed by vanilla, caramel, and raisin on the finish. The nearly extinct expression now bears the name Blade and Bow, a label that carries on the ghosted producer’s legacy by incorporating some of the latter’s remaining stock in current releases.

Proceeds from the sale (which included the original barrel itself) went to the Robin Hood Foundation, a Manhattan-based charity dedicated to battling poverty through development of schools, homeless shelters, job-training services, and a host of proactive programs. (christies.com; robinhood.org)