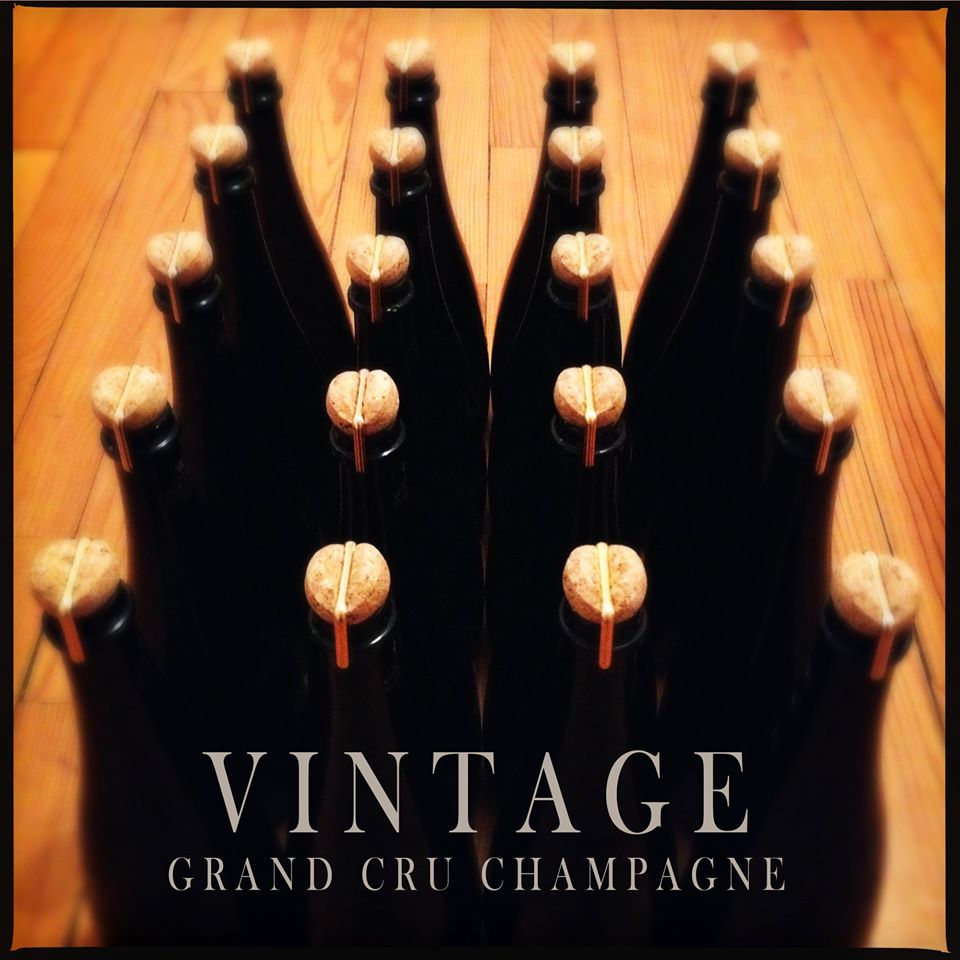 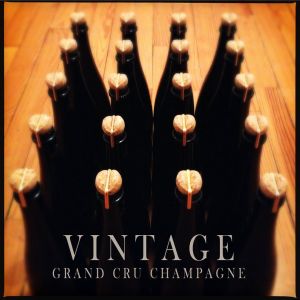 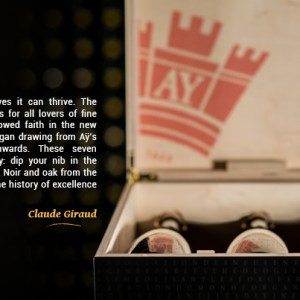 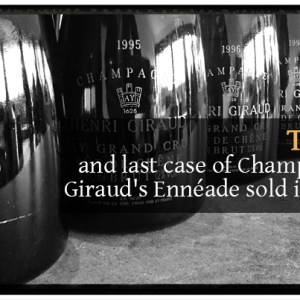 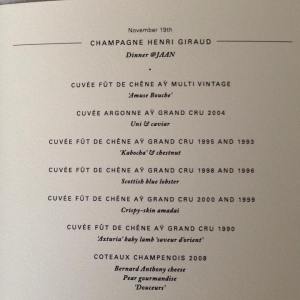 Champagne house Henri Giraud has celebrated the 300th and last case of Ennéade in Singapore during a special dinner at JAAN restaurant attended by collectors and industry professionals. Presented at the “Henri Giraud Atelier No. 3” on April 13, this case of nine bottles (sold at 9000SGD = 5500 Euros) includes the seven Henri Giraud vintages which have changed the course of recent Champagne history (1990/1993/1995/1996/1998/1999/2000).

Claude Giraud, owner of the Champagne house, commented: “With Ennéade, Champagne proves it can thrive. The success of Ennéade is a success for all lovers of fine wines from Champagne who showed faith in the new expression of golden wine we began drawing from Aÿ’s limestone soils from 1990 onwards. These seven Anthology vintages tell the story: dip your nib in the foundations – Aÿ Grand Cru, Pinot Noir and oak from the Forest of Argonne – and rewrite the history of excellence that champagne stole from us.”

Some 300 champagne history enthusiasts around the world have received their prestigious Ennéade case. Rare, exclusive and precious, these 300 Ennéade cases relate the unusual history of the wine which inspired the Argonne vintage of which the renowned American critic Robert Parker said: “That is the way I think Krug SHOULD taste.”