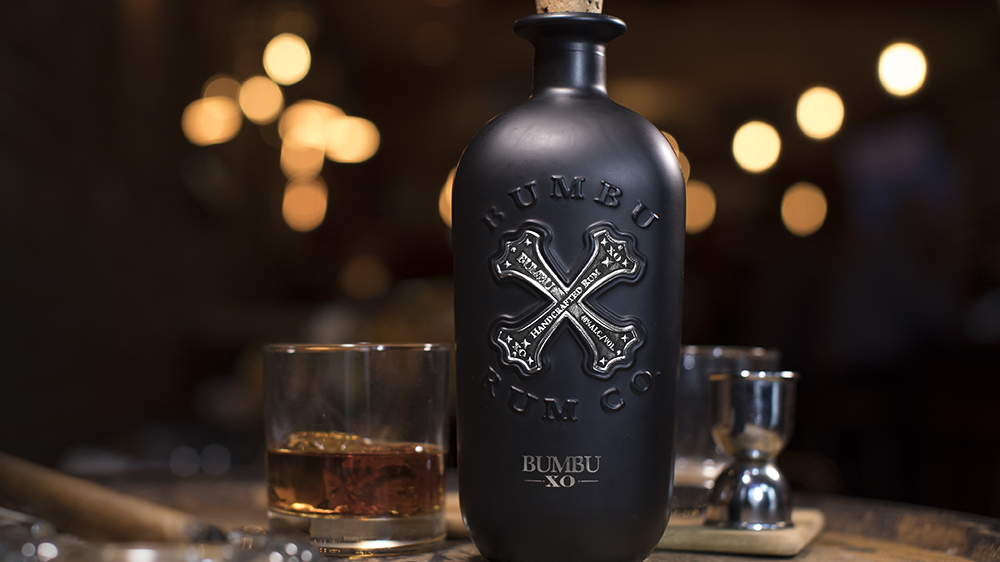 Whether it’s distilled from sugar cane or molasses, rum is currently undergoing a renaissance. We can trace the spirit’s roots to ancient China, where sugar cane—one of rum’s main ingredients—originated. From there it evolved as a distilled spirit in places like Papua New Guinea and Brazil, and gradually made its way to the Caribbean and beyond. Today rum is made almost everywhere, including Australia, Japan, South Africa, South America, Asia, and more recently by boutique producers in America, resurrecting a trend that started in the Colonies, where it became a favored item for barter as well as for imbibing as early as 1664. In fact, George Washington requested a barrel of Barbados rum for his Presidential inauguration in 1789. Here five new ones we love.

This rum brand is the best-selling rum in Nicaragua, and it has just unveiled its V Generaciones 30 Year Old single barrel rum— the oldest rum this family-owned distillery has ever produced, and one of the oldest rums in the world. Handsomely bottled in a French glass container encased in a double-doored cabinet, the V Generaciones name of this dark, resiny rum pays homage to five generations of the Pellas family, currently led by Chairman Carlos Pellas Chamorro and his son Eduardo Pellas Fernández; their family has overseen this proudly nationalistic brand since its creation in 1890. This one-time release of V Generaciones is a prelude to the distillery’s 130th anniversary in 2020. Since being distilled in 1988 from sugar cane grown in the nutrient-rich volcanic soils of San Cristóbal (the tallest and most active volcano in Nicaragua and located just a few miles from the distillery), identical barrels of this 100 percent estate-made rum have been carefully watched over by long-time master distiller Tomás Cano, who constantly battled the intense evaporation of “the angel’s share” in Nicaragua’s hot humid climate by topping up a single ex-bourbon barrel with some of the remaining rums from the other barrels containing the identical distillations. Had he not done this, the original barrel would have dried out within the first two decades. As it is, this 95 proof elixir rises from the glass with a deep, woody aroma thick with sweet vanilla and cinnamon, flavors that merge into the first sip that thunders out of the glass with added nuances of chocolate, maple, and spicy cedar. An almost imperceptibly thin green ring is evidence of this rum’s extreme age. Only 411 bottles, priced at $1,200 each, have been produced.  Each is individually numbered and sealed with an actual volcanic stone from San Cristóbal that hints at the ultra-rich rum inside the bottle. “It is the crown jewel of five generations,” says global brand ambassador Mauricio Solorzano.

Don’t let the strange-sounding name of this sugar cane-distilled rum fool you. This newest iteration of the Original Bumbu (the name is an Indonesian word that roughly translates as “a blend of spices”) is a serious sipping rum, and was distilled in Panama using local ingredients, rather than in Barbados, where the Original Bumbu is made. The XO, as its name suggests, is a blend of older rums aged for up to 18 years in ex-bourbon barrels and then finished in Spanish sherry casks. As a result, Bumbu XO ($45) is much more robust than the Original Bumbu, without the heavy sweetness, but with plenty of toasted oak and vanilla intermingled with orange zest, peppery spice and coffee.

Ten to One rum.  Courtesy of Ten to One

Ten to One Dark Rum

This flavorful rum is a blend of eight-year-old column still rums from the Dominican Republic, Trinidad and Barbados that is then enhanced by the addition of a Jamaican pot still rum. After being aged in American oak ex-bourbon barrels, the spirit ($42) that emerges is more akin to a gold rum rather than a dark rum. As such, it is ideal for both mixing or enjoying on the rocks, as it is full of buttery molasses, cedar and vanilla. The creation of Trinidad native Marc Farrell, the brand takes its name from a phrase by Eric Williams, the first Prime Minister of Trinidad and Tobago who, when rallying to preserve the first Caribbean federation of ten countries, said, “One from ten leaves zero,” meaning the nations that comprise the Caribbean region would be stronger if they they worked together.

This family-owned distillery is located at the foot of the Andes in Venezuela, and although the United States has currently no formal diplomatic relations with that country, we continue to do business with it. And that’s a good thing when it comes to this dark, savory rum, which is the third and final expression of Diplomático’s Distillery Collection designed to showcase Diplomático’s three distinct distillation processes (the first two releases were a single batch Kettle rum and a single batch Barbet column distilled rum). Diplomático’s No. 3 Pot Still Rum ($80) utilizes copper pot stills that were brought to the distillery from Scotland in 1959. In their new guise, these pot stills utilize freshly-pressed sugar cane juice, which, after distillation, is aged in American oak ex-bourbon barrels. The result is a rum akin to a Cognac in texture, brimming with nuts and stewed peaches, with a touch of cedar and citrus in its finish. Only 5,000 bottles were produced, but  the US won’t be getting its share (1,500 bottles) until November 2019. So this is a head’s up to get ready to grab this full-bodied rum as soon as you see it on dealer’s shelves, because chances are it won’t be there for long.

For the first time, Saint Lucia Distillers has brought three of its top expressions of rum to the US. Each is named for a ship in the fleet of naval legend Admiral Rodney: HMS Princessa, HMS Royal Oak, and our favorite, the HMS Formidable ($130). The flavor profile comes from the base rum extracted from lower plates on the Coffey still, where there is less alcohol but more natural flavor and true rum character. These rums are all aged in oak casks and each is blended to create soft, rich sipping rums with a heavier body than is usually present in column still rums. Formidable spent between 9 and 12 years in barrel, and tastes of honey, raisins and spicy vanilla.