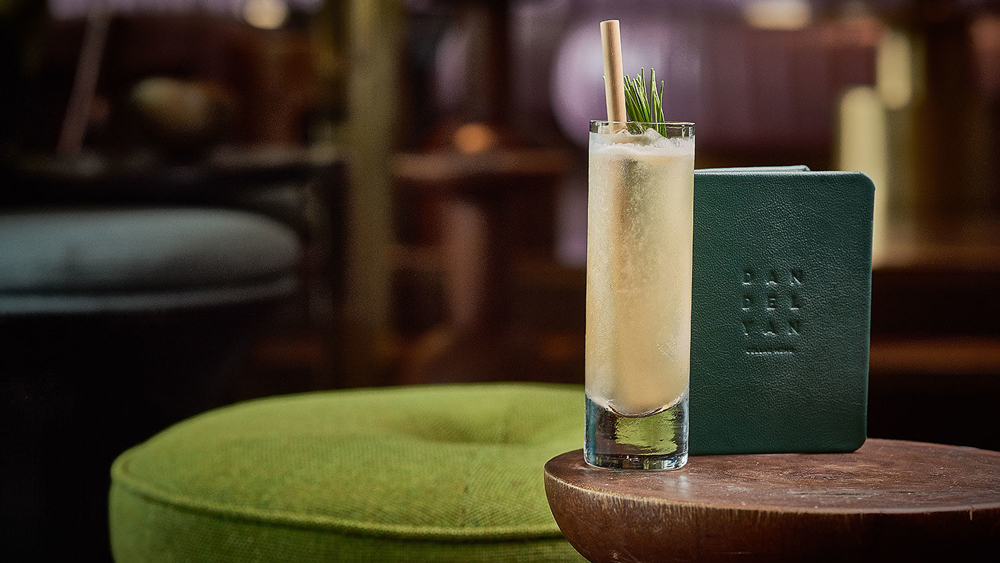 The World’s 50 Best Bars – sibling to the organizations that publishes a list of 50 best restaurants each year – unveiled its annual The World’s 50 Best Bars list at a ceremony in London this week. To the surprise of no one, neither Sam’s Silver Circle Bar in Indianapolis nor Kung Fu Tap & Taco in Des Moines (nor any of the other tens of thousands of great neighborhood dives across America) made the cut. The U.S. did acquit itself nicely, though, with 10 deserving drinks spots on the list. Two of them even landed in the top ten.

As any serious imbiber knows, the best bar in the world is usually the one you’re closest to. But for those who have thirst and the will to travel, London is apparently the place to get one’s drink on. The English capital is home to four of the world’s top 10 watering holes, as voted on by the World’s 50 Best panel of writers, bartenders and cocktail aficionados. That includes the best of the best, Dandelyan, located inside Mondrian London and run by adult beverage industry pioneers Ryan Chetiyawardana and Iain Griffiths. London’s other top temples of high-end cocktail consumption include the American Bar at the Savoy (clocking in at number 2), the Connaught Bar (number 5) and Soho’s Bar Termini (hot on its heels at number 6).

America’s premier public house is The NoMad in Manhattan, which placed fourth, down one spot from last year’s list. The number 3 spot this year, ironically, went to a bar called Manhattan . . . located in—wait for it—Singapore. Naren Young’s Italian-inspired West Village haunt Dante was deemed the world’s 9th best place to quaff cocktails, and with Negronis that good, why not? Meanwhile, Attaboy (number 15), The Dead Rabbit (number 16), Employees Only (number 26), and BlackTail (number 41) also did the Big Apple proud.

Lest the world think New York is the only place to get a decent drink in this country, the judges also smiled upon Miami’s Sweet Liberty (coming in at number 21), Tommy’s (number 40), and Trick Dog (number 44) in San Francisco, along with Chicago-based Tiki bar Lost Lake, which tops the list if you read it upside down.

For the complete list, check out The World’s 50 Best Bars.