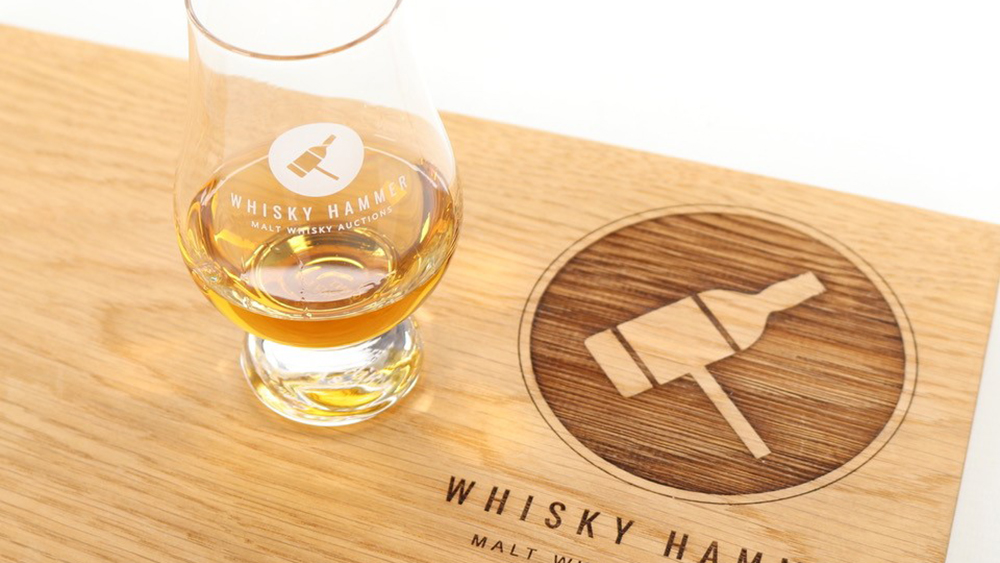 It pays to keep tabs on your whisky. Just ask one gent who had all but forgotten a cask of Macallan he bought more than 34 years ago only to learn that it’s now estimated to be worth more than half a million dollars.

The rare 374-liter refill butt, which is currently up for auction on the Whisky Hammer, was originally filled on May 5, 1988, and has been held in bond at the Macallan Distillery in Moray ever since.

The record, in this case, pertains to the per-bottle price. The 30-year-old Macallan cask currently in the top spot achieved a per-bottle price of $2,817, according to Bonhams. The cask in this sale, which could yield 534 700 ml bottles, could best that.

“Casks of this age and size are extremely rare, especially from The Macallan,” Daniel Milne, co-founder and managing director of Whisky Hammer, said in a statement. “This is, without doubt, one of the most exciting casks we’ve seen come to auction in recent years, and we expect it to set a new world record by the time the auction closes on Sunday.”

As per the unofficial tasting notes, the single malt in cask number 4180 has notes of salted caramel and orange marmalade on the nose. On the palate, you can expect waves of mature oak and rich spices, while the long finish promises hints of honeycomb and sweet orchard fruits.

May this serve as a reminder to check your whisky stock, folks.