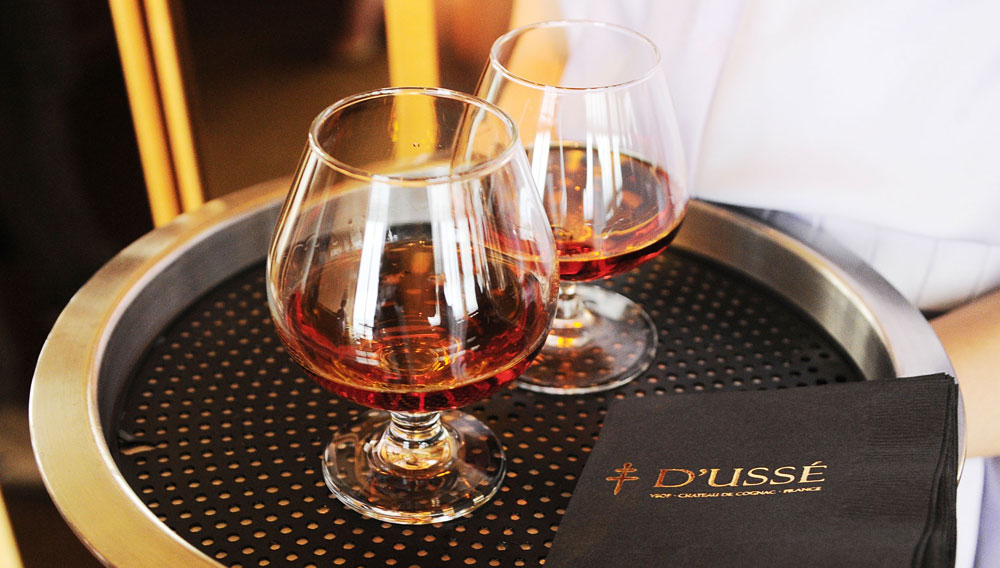 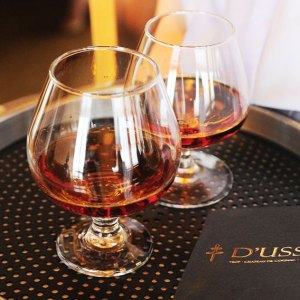 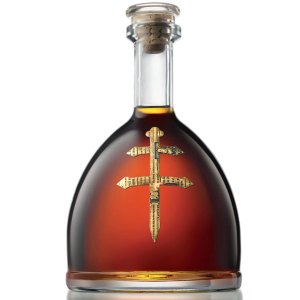 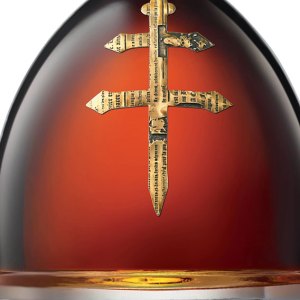 D’ussé, a new Cognac blended at the 200-year-old Chateau de Cognac, one of France’s oldest Cognac chateaux, launched in stores throughout New York this summer and will be available in select cities across the country in October ($45).

D’ussé is the brainchild of Michel Casavecchia, who has served as the cellar master, overseeing the production of Cognacs, at the chateau for more than a decade. For the creation of D’ussé, the first Cognac of his own, Casavecchia chose to blend the spirit in two limestone cellars: one humid, to produce its smooth, round quality; and one dry, which contributes to its intense aroma and spicy and woody notes. D’ussé is a V.S.O.P. grade Cognac, or “Very Superior Old Pale,” in which its youngest brandy is aged for at least four and a half years. The palette features notes of almond and cinnamon, with finishing notes of honey and dried fruits. (www.dusse.com)