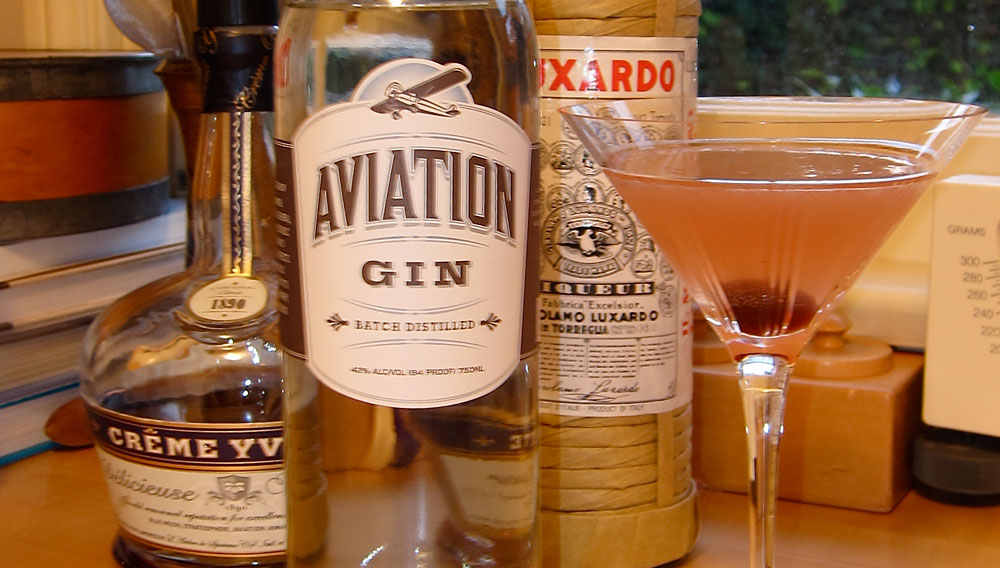 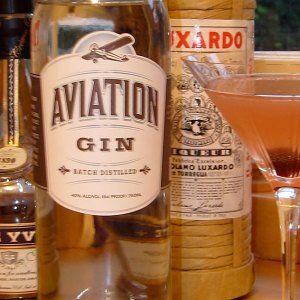 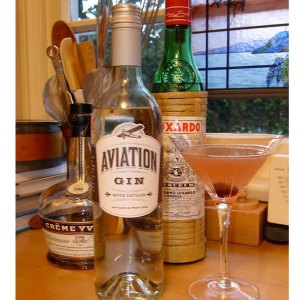 The Dutch and the British can no longer claim to be the sole standard-bearers of gin, the centuries-old alternative to vodka. Today, the latest birthplace of this pot-still-infused spirit is the United States, or more specifically Portland, Ore., where this clear spirit goes by the name of Aviation Gin ($28.99).

The combined creation of distiller Christian Krogstad of House Spirits Distillery and bartender Ryan Magarian of Liquid Relations is a new style of gin known as “New Western Dry,” which preserves the thick, creamy mouthfeel of many English gins, but with a spicy-sweet complexity created by the addition of unique botanicals that capture the freshness and purity of the Pacific Northwest. That means, in addition to time-honored botanicals that include juniper, coriander, and cardamom, Aviation also infuses unique spices such as lavender and Indian sarsaparilla.

The result is an 84-proof, full-bodied gin that invites one to go beyond the standard martini and venture into retro cocktails like the Aviation, an early-20th-century drink invented by Hugo Ensslin, head bartender at the Hotel Wallick in New York. It called for a mixture of gin, Maraschino liqueur, freshly squeezed lemon juice, and crème de violette liqueur, the latter of which gave the drink its sky blue color. Fittingly, the Aviation cocktail was the inspiration for the name of this new gin. (www.aviationgin.com)