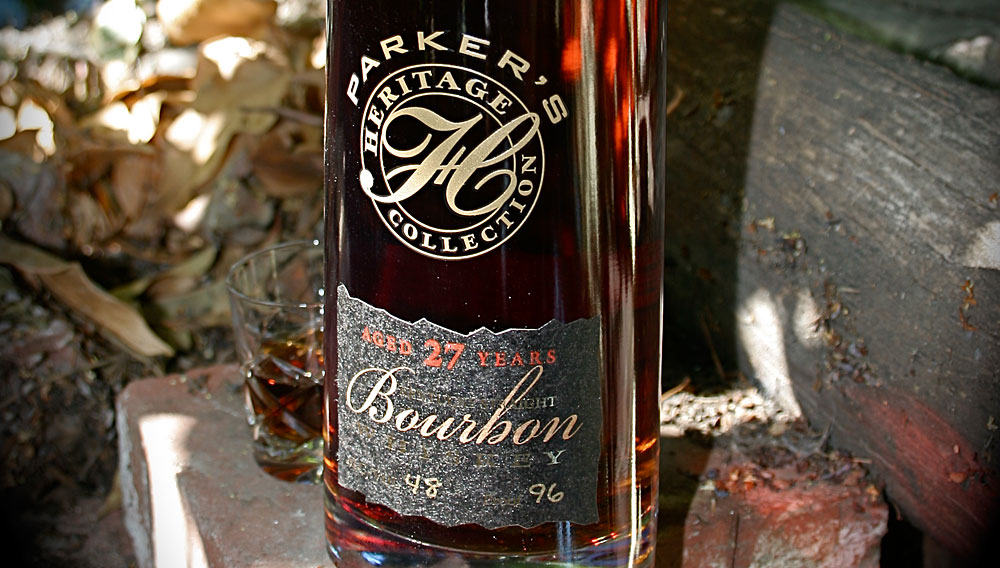 There used to be an adage that you could not age a barrel of bourbon longer than nine years. The belief was that the spirits would become “woody” from the charred white oak barrels, which by law, must be used. Plus, heat and humidity in the rick houses in which the whiskey was aging would increase alcohol content and evaporation (called the angel’s share) to unacceptable tolerances. But Heaven Hill’s master distiller, Parker Beam, a sixth- generation distiller and Jim Beam’s grandnephew, has proven that theory wrong by creating the extremely limited Parker’s Heritage Collection 27- Year-Old Bourbon ($200). Parker had access to Heaven Hill’s more than 70,000 aging barrels of bourbon, more than 50 percent of the world’s supply. Using a lifetime of blending and tasting skills, Parker hand selected the oldest and finest bourbons that somehow had eluded the ravages of time and instead had mellowed even more. Parker’s 27-Year-Old is one of the oldest and smoothest bourbons ever bottled and brims with musty barn wood, delicate honey, white pepper, and a hint of smoked berries. It is a fitting tribute to a distiller’s skills and the fact that you can’t always believe everything you hear. (www.heaven-hill.com)