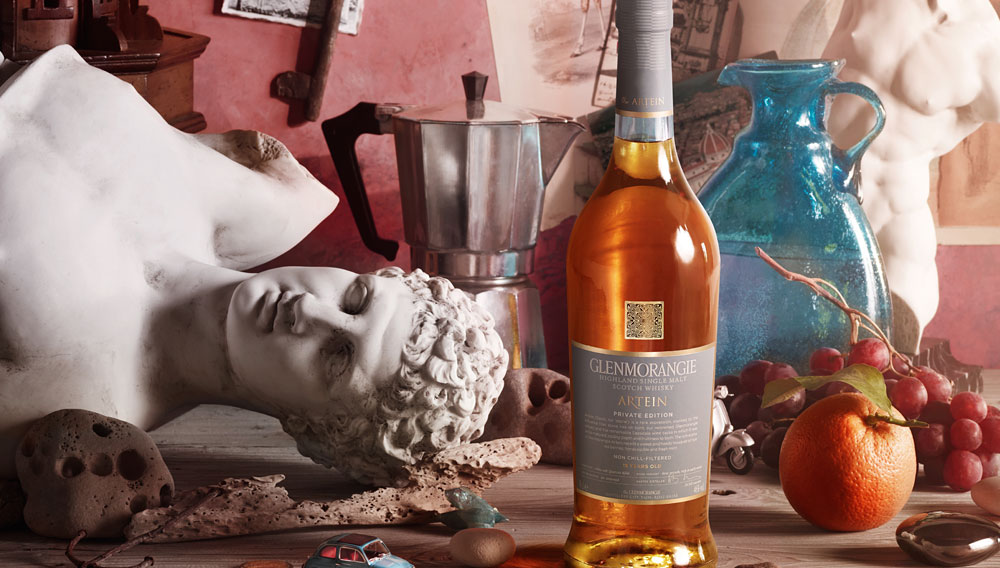 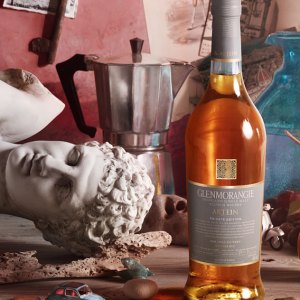 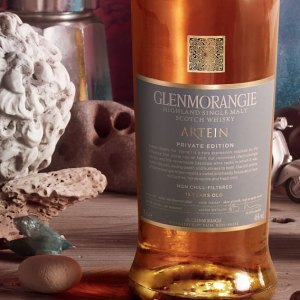 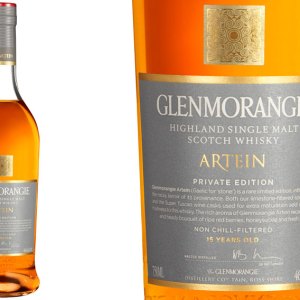 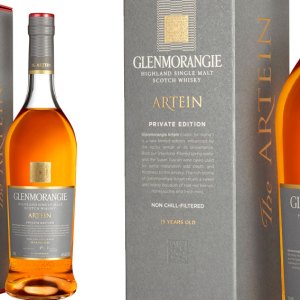 Since 1994, under the guidance of Dr. Bill Lumsden, master distiller and head of whisky creation for Glenmorangie, this Speyside distillery has been producing a series of highly successful “wood finished” single malts. That is, after aging in bourbon or sherry barrels or a combination of both, the whisky is put into entirely different barrels for extended periods, resulting in flavor enhancements that have never before existed. Now, as the third offering of Glenmorangie’s relatively new category known as Private Editions—limited bottlings produced only in a single year—Lumsden’s creation for 2012, Glenmorangie Artein ($79.99), combines his expertise with single malts and his appreciation of fine wines.

To create Artein, Lumsden took a select number of 15-year-old single malts that had been aged in American oak bourbon barrels, and then “finished” them in European casks that had previously held super-Tuscan wines. Due to the similarities of the rocky, granitelike coastal soil of Tuscany to the Scottish Highlands where Glenmorangie is located, the result is a whisky intricately laced with dried fruit, honey, and sage, and possessing a creamy smoothness with a hint of smoke in the finish.

Named after the Gaelic word for “stone,” Artein pays tribute to the intricately carved Hilton of Cadboll Stone, which dates to the eighth century and is located near the Glenmorangie distillery. But the distillery’s association with stone literally goes deeper than that, for the pure, naturally filtered water used for Glenmorangie comes from The Tarlogie Spring, bubbling to the surface after flowing up through multiple layers of limestone. Thus, while Artein is best enjoyed neat in a snifter, given its stony associations, this is also a single malt that could just as appropriately be served on the rocks. (www.glenmorangie.com)