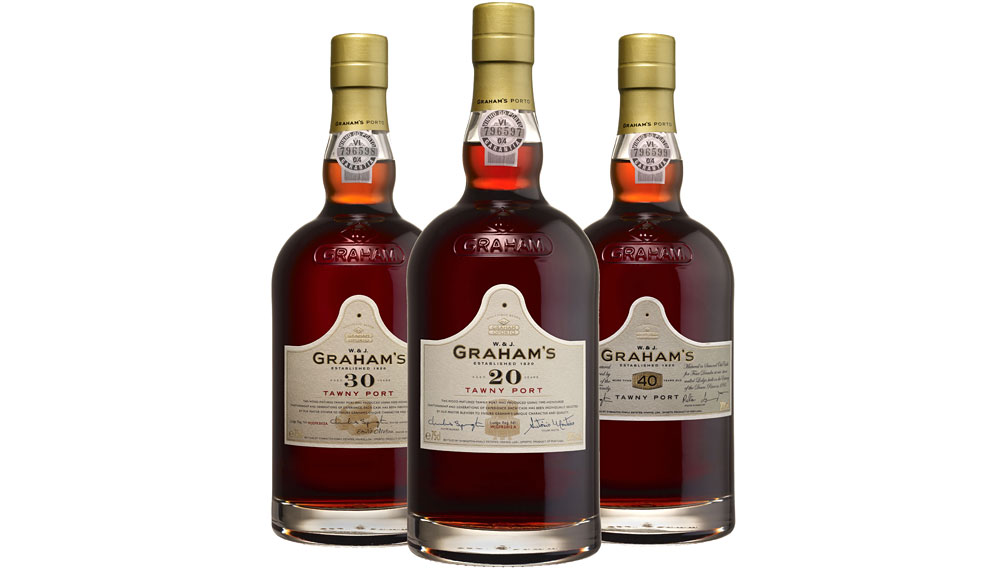 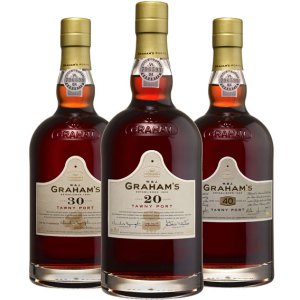 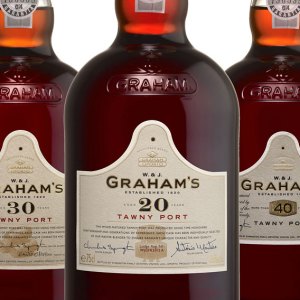 Life moves slowly along Portugal’s Douro River, but after more than 190 years, it’s time for a change at Symington Family Estates, which is owned and operated by the fifth-generation descendants of the founders. Specifically, it is the Symington’s flagship Graham’s brand and its 20-, 30-, and 40-year-old Tawny ports ($60, $130, and $190, respectively) that have been given an entirely new look and further enhanced with richer tastes.

Years ago, Graham’s Tawny ports underwent a much subtler change when their labels went from off-white to light tan in color. But this newest look for Graham’s tawnies is much more pronounced. The traditional tinted glass and elongated port-styled bottles have been replaced by specially commissioned shorter, thicker-bodied bottles, reminiscent of those used for single-malt Scotch. Moreover, the glass is now clear, to showcase the rich, tawny colors of the ports, which deepen with each decade.

The labels also exhibit another departure from tradition, because for the first time, in addition to displaying the signature of Graham’s master blender Charles Symington, the 20-year-old Tawny is signed by Emilio Correia, Graham’s master cooper, the 30-year-old Tawny features the signature of Graham’s cellar master António Monteiro, and the 40-year-old is signed by both Charles Symington and Peter Symington, Graham’s retired master blender. It should be noted that it is unprecedented in the port trade for the people who help make these wines to be recognized in this manner.

But most important of all is how the tawnies themselves have been improved. Reblended to produce fuller, more luscious flavors, the ports are no longer aged in the hot Douro valley, but now mature within the cooler confines of Graham’s 1890 lodge in the city of Vila Nova de Gaia, where the influence of the Atlantic, just two miles away, enhances the richness of these wines that have been carefully selected from the family’s five quintas (vineyards). From the cinnamon and nuts of the 20 Years Old to the thicker flavors of the 30 Years Old to the rare, resiny flavors of the 40 Years Old, these three tawnies exhibit a renewed refinement destined to satisfy an ever-discerning clientele. (www.grahams-port.com)