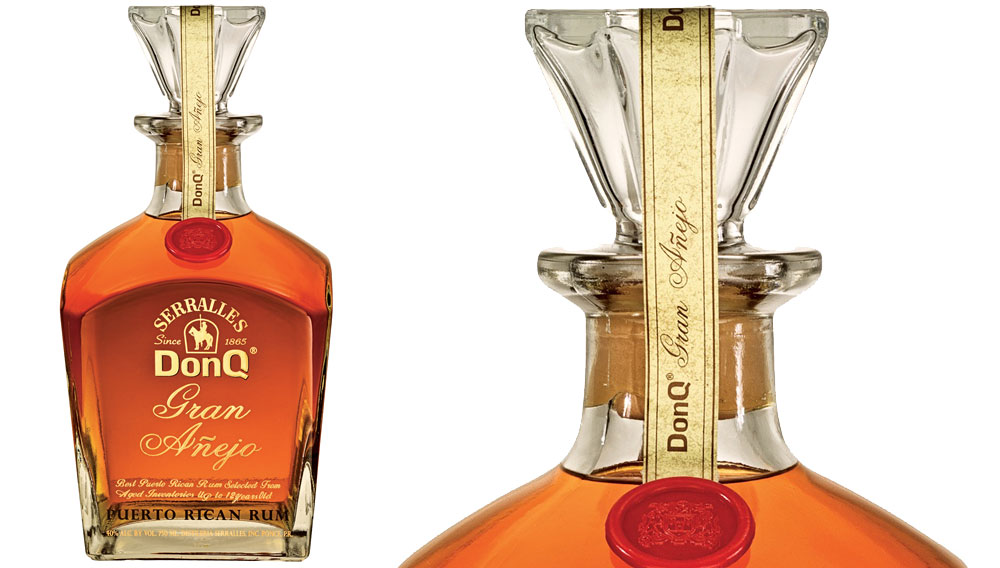 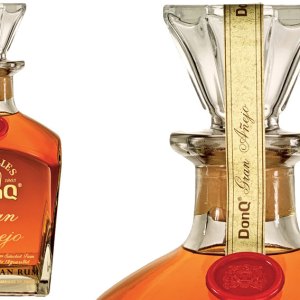 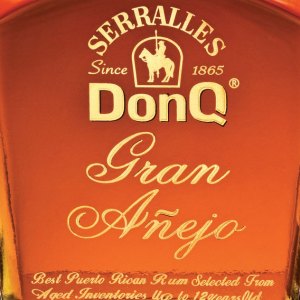 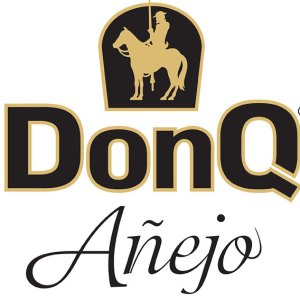 The family-owned Destilería Serrallés, now being run by fifth- and sixth-generation descendants of founder Don Juan Serrallés, has been producing Puerto Rican rums for more than 145 years. However, their flagship brand, DonQ, named in honor of the main character in Miguel Cervantes’ classic Spanish novel, The Ingenious Gentleman Don Quixote of La Mancha, wasn’t launched until 1932. It has since become the best-selling rum in Puerto Rico, and has won numerous awards. However, nothing surpasses their San Francisco World Spirits Competition double gold medal-winning DonQ Gran Añejo ($59.99), the fullest-flavored rum in the Destilería Serrallés portfolio.

Most DonQ rums are aged in American white oak barrels and, by Puerto Rican law, must be matured a minimum of one year. However, DonQ Gran Añejo is a blending of sustainably produced rums that have been aged for three to 12 years in Spanish sherry casks as well as in American oak barrels. The sherry casks lend a burnished golden hue to the rum and a rich, burnt cedar flavor that intermingles with vanilla and lemon derived from the American white oak. By using a combination of both pot-distilled and column-distilled sugarcane rums, Gran Añejo departs from traditional Puerto Rican lightness and, instead, hints of pre-Castro Cuban characteristics, heavy with caramel and molasses, and a finish that lingers like Don Quixote’s lovelorn thoughts of his fair lady Dulcinea. (www.donq.com)