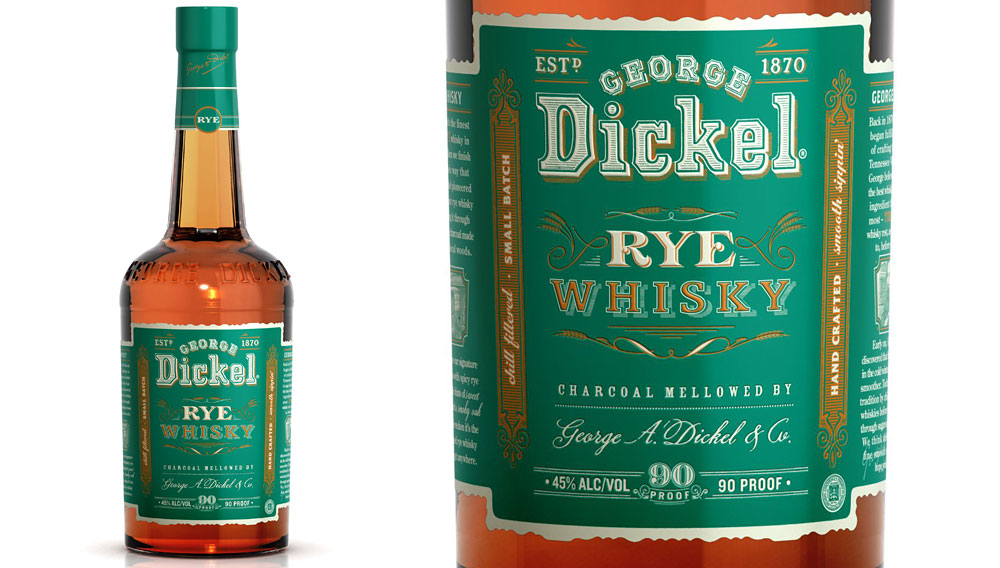 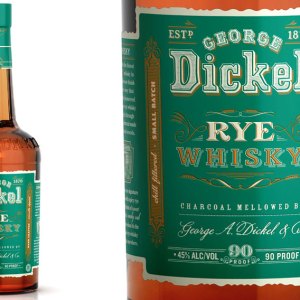 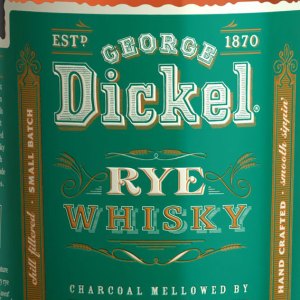 As popular as it is, George Dickel has long been overshadowed by that other Tennessee whiskey, Jack Daniel’s. Naturally, both have to be made in Tennessee, and must have a mash bill of at least 51 percent corn, the same as bourbon. But unlike bourbon, Tennessee whiskey is filtered through maple-wood charcoal after distillation, which results in a mellower and distinctive flavor.

But George Dickel takes the process even further. For one thing, when George A. Dickel began distilling in 1870, he spelled his whisky’s name without the E, emulating the Scotch version, as he felt his Tennessee spirit was equal to the finest Scotch. And when he discovered that the whisky he made in winter was smoother than his summer distillation, he began chilling his whisky before it went into his charcoal mellowing vats, a practice the distillery continues to this day. Aside from that, little has changed since Dickel first began making whisky in Cascade Hollow. Until now.

For the first time, George Dickel is producing a rye, a new yet old take on an American spirit that predates bourbon. Although rye whiskey must be made with a minimum of 51 percent rye, George Dickel’s master distiller John Lunn has opted for a mash bill containing a whopping 95 percent rye, rounding it out with 5 percent malted barley. Then, remaining true to the brand’s Tennessee heritage, the rye whisky—still spelled without an E—is charcoal mellowed, just like the Tennessee whisky.

Aged in new charred-oak barrels for a minimum of four years and bottled at 90 proof, the spicy, cherried George Dickel Rye Whisky ($24.99) is as smooth as a soft down blanket, and crafted with a finesse destined to produce the finest Manhattan or worthy of savoring in a snifter at room temperature. (www.dickel.com)