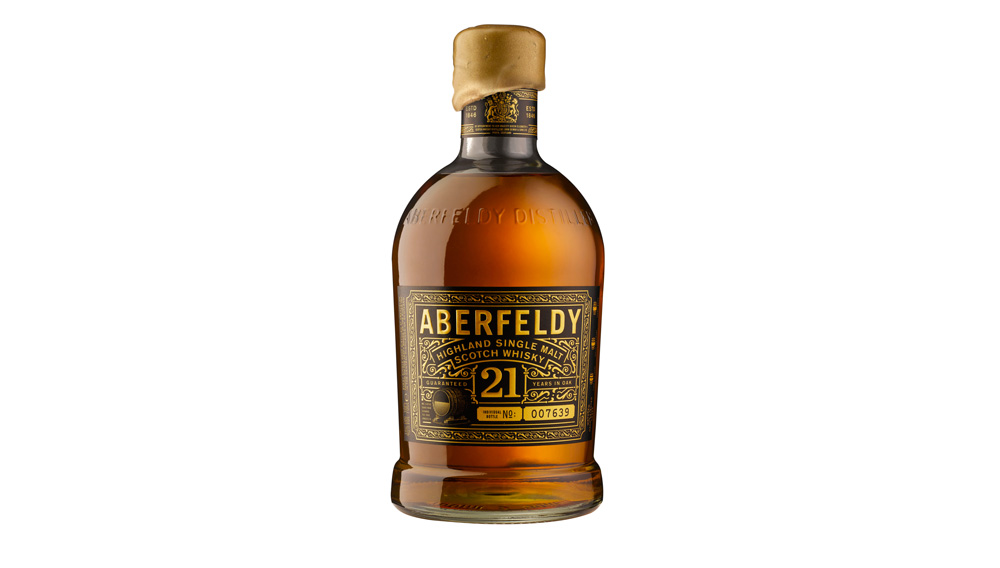 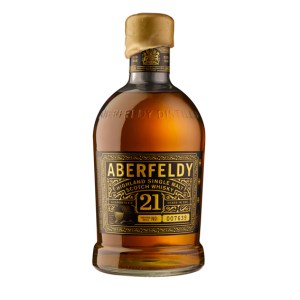 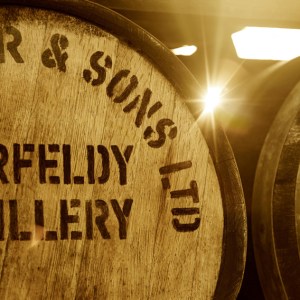 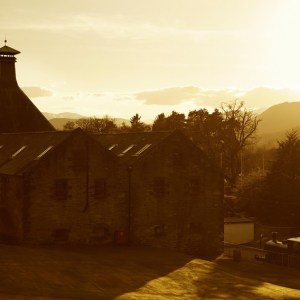 When you close your eyes and try to picture the quintessential Highlands distillery, you may very well find yourself visualizing Aberfeldy. The distillery’s emerald surroundings are so picturesque, in fact, that they inspired Scotland’s national poet Robert Burns to pen “The Birks of Aberfeldy” in the late 18th century. Founded in 1898, this original Dewar family distillery of the John Dewar & Sons brand continues its long tradition of producing world-class whiskeys with the Aberfeldy 21. Known as “the golden dram,” this 21-year-old single malt ($180) is crafted on a forested slope above the River Tay, using only yeast, Scottish optic barley, and the fresh, pure water of the stream Pitilie Burn. After decades of maturation in ex-sherry casks, the result is a whiskey of definitive Central Highlands character: sweet, full-flavored, with creamy intensity, and bearing notes of honey, heather, orange peel, and toasted coconut that linger on the palate long after each glorious swallow. “Aberfeldy 21 is a really interesting example of an older dram that still tastes fresh and zesty, where the wood and spirit have a really harmonious balance,” says John Dewar & Sons’ Stephen Marshall, one of the masterminds behind the bottling. “That’s an unusual thing to find.” (us.aberfeldy.com)