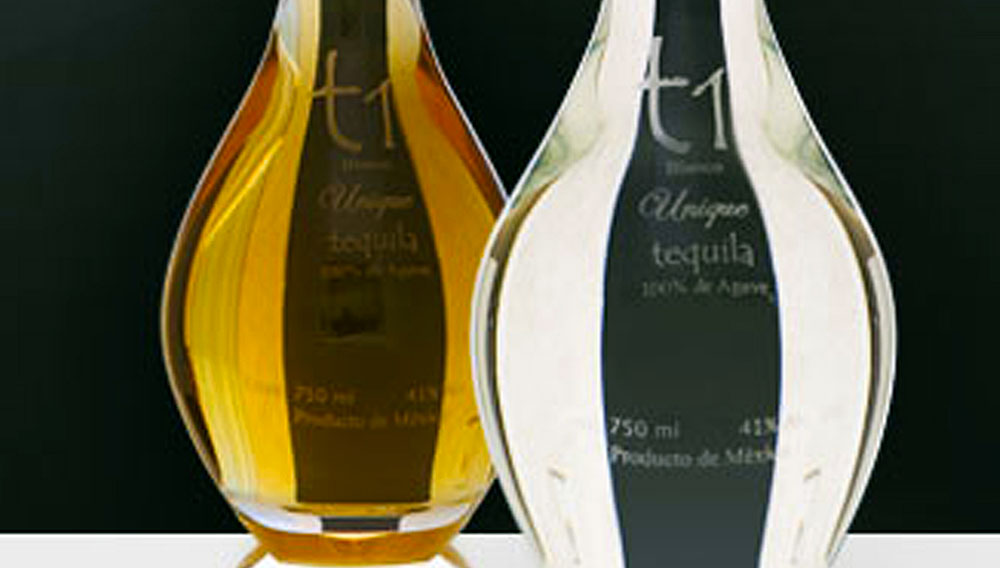 Germán González, the longtime master distiller of the cult-favorite Chinaco tequila, has branched out to launch his own tequila brand. Called Tequila Uno (t1), it debuted in North America in November, and for now, features a reposado (aged in wood for six months) and three blanco tequilas. All the varieties are made from mature agave grown in the Mexican highlands of Los Altos, which tend to produce plants with higher concentrations of natural sugar. “I wanted to make a tequila using traditional methods, with mature agave and no additives,” says González, who personally inspects each agave plant before it is harvested.

In the field, he looks for what he calls a “brown ring” that forms around the center of the plant—or pina—which, he says, indicates the agave is mature, much the way brown spots on a banana indicate ripeness. After harvest, González then oversees each step of the production process at the Tequileña distillery, where he slow-roasts the specially picked agave in autoclave ovens for 20 hours. But it’s during the distillation process that González reveals the hand of an artist.

His t1 Blanco Ultra-Fino ($40) is double distilled to 110 proof and then brought down with water to 80 proof, to produce a smooth-drinking spirit that exhibits hints of pear, quince, dill, lime, and fresh agave, while the 86-proof t1 Blanco Mature ($45) is double distilled to a much lower proof, between 90 and 95, and has less added water, to reveal very distinct, pure agave flavors. Both t1 blancos make good sipping tequilas, but for making margaritas and other cocktails, González recommends the Ultra-Fino. His third blanco­—the t1 Blanco Unique ($160)—is a limited-edition release of 60 bottles to commemorate the launch of the new brand, and is, at 41-proof, based on the smooth-drinking finesse of the Ultra-Fino. It comes packaged in an individually numbered, handblown and etched crystal decanter that resembles a drop of distillate dropping from the still. And finally, the t1 Exceptional Reposado ($50), like its clear siblings, shows notes of roasted agave. With influences from spending six months in casks that once held Scotch whisky, it also reveals accents of vanilla, custard, spiced citrus, apple, and peach. González plans to release more varieties in 2010 and 2011, all with a promise of staying true to the agave. (www.t1tequila.com)