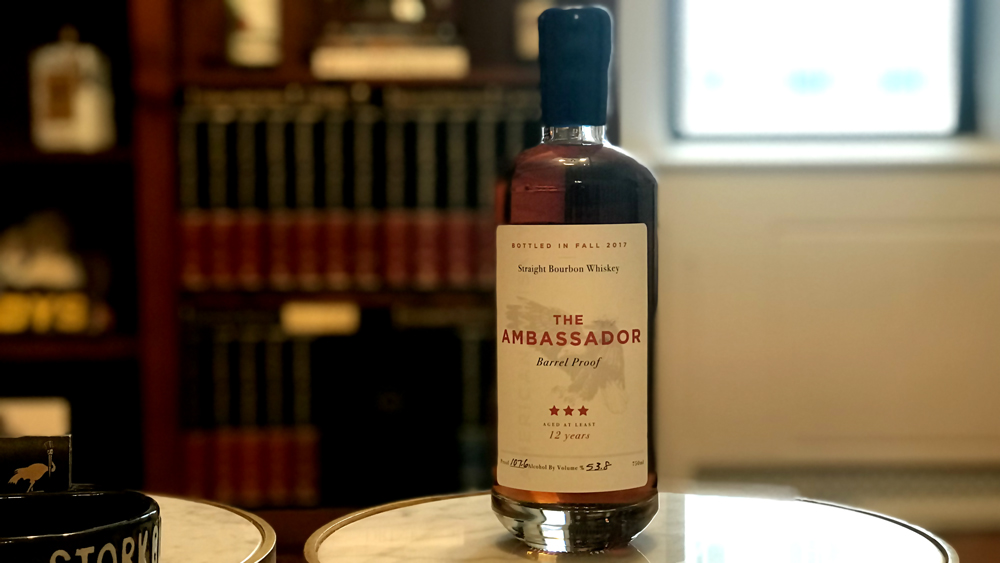 In the world of whiskey, distillers and blenders get an outsized proportion of fame and glory for their efforts—and justifiably so. But there are lots of other people responsible for the booze in your bottle who deserve some credit, as well—people like Dave Schmier, for instance. Schmier, along with partner Michael Kanbar, founded Redemption Rye in 2010. You can’t visit their distillery, as they don’t have one. The company buys, or sources, all its whiskey from the famed MGP distillery in Indiana.

Redemption’s flagship expression is an inexpensive rye aged at least 2.5 years and is meant primarily for use in cocktails. But Schmier made his reputation, and Redemption’s, as a whiskey sleuth—hunting down older, superior ryes and high-rye bourbons aging in the MGP warehouses before bottling them at barrel strength. Redemption’s single-cask expressions, aged between 6 and 10 years, commanded premium prices and sent connoisseurs and collectors scurrying to find bottles.

Schmier and Kaplan sold Redemption to Deutsch Family Wine & Spirits in 2015. Some of Schmier’s rare finds from his time with Redemption are still trickling out, most notably a 36-year-old bourbon released last year as part of Redemption’s Ancients collection. But he’s stayed busy and kept on the trail of MGP’s hidden whiskey treasures, bottling and releasing them under various names. His latest project, the Ambassador Bourbon ($150), is sourced from five MGP barrels—all from the same batch—that were distilled in 2005 and aged for 12 years. They were married in a steel tank for 10 days and then bottled at barrel strength (53.8 percent alcohol by volume).

Schmier says the Ambassador is the best bourbon he’s bottled, and in this case, it may not be hyperbole. Rich caramel and undertones of vanilla mingle with the char from the barrels to produce an almost funky earthiness rarely found in a bourbon. The long finish is spicy with subtle hints of smoke. A little water brings out a vanilla-honey sweetness and gives the finish a smoother landing. It’s a fascinating whiskey that rewards repeat visits. But with fewer than 600 bottles available, it will only be bringing diplomacy to a few lucky liquor cabinets. Bourbon fans should keep their fingers crossed that Schmier will follow through with plans to bring another bottling of the Ambassador to market later this year.