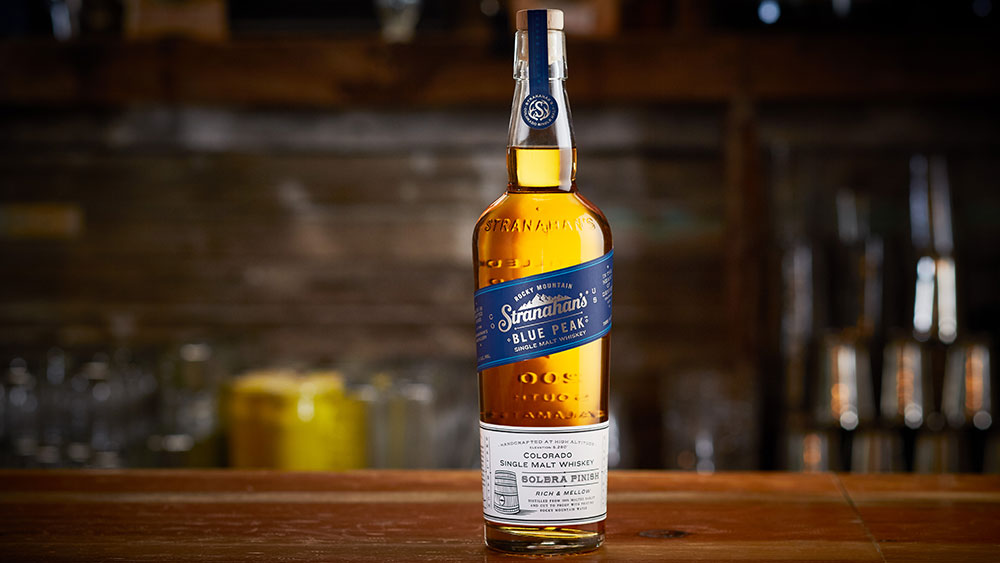 It was announced today the the TTB (or Alcohol and Tobacco Tax and Trade Bureau) has proposed a definition for the burgeoning American single malt whiskey category. This is something that many distilleries had been hoping for, and while there are still some steps to go through this is an exciting development in the world of American whiskey.

The main points that the TTB proposed, after years of feedback from distilleries (notably the members of the American Single Malt Whiskey Commission), are as follows: the whiskey must be be made from 100 percent malted barley; distilled at one distillery; mashed, distilled and matured in the US; matured in oak casks no larger than 700 liters; distilled to a maximum of 160 proof; and bottled at at least 40 percent ABV. Additionally, neutral spirits are not allowed to be used, but coloring, flavoring and blending elements are. Robb Report spoke to distillers to find out their thoughts about the proposed regulations.

Arch Watkins, co-founder of Old Line Spirits in Baltimore, Maryland said that his distillery will never use color in the whiskey, but he understands why that provision is in there and distilleries should be transparent about it (it should be noted that scotch whisky is also allowed to have added color, although bourbon is not). It comes down to the types of barrels the whiskey can be aged in. “We understand that it is something that is done particularly with whiskies that are aged in used cooperage,” he said. “The American Single Malt Standard of Identity will allow for used or new cooperage—which is awesome because it allows for a much wider window for flavors and styles within the category. However, whiskeys aged in used cooperage are not going to be as dark as those aged in new. Particularly with no age statement, adding color can be deceiving. Our feeling is that if used, it should be indicated on the label so that the customer has an opportunity to better understand what they’re buying.”

Much of the language mirrors the regulations that define single malt scotch whisky. “The proposed language matches the Scottish definition in this regard,” Watkins said. “The single malt whiskey must be distilled at a single distillery (no blending with products from another distillery) and it must be made in the US–which makes sense for it to be called an ‘American’ Single Malt.”

Christian Krogstad, master distiller and co-founder of Westward in Portland, OR, told Robb Report that the language about distillation at a single distillery vs. production in the US has to do with distilleries who need to outsource some of the work. “Many startup distillers can’t afford to buy and operate the brewing equipment needed to mash/ferment so they strike a deal with one of the 7,000 breweries in this country that have idle capacity to make the wash, then truck it over for distillation,” he said. “This is a hassle, so anyone with the resources will get the equipment and facilities they need to mash and ferment their own, but it allows for greater flexibility. And what we want is more American single malt, not less.”

Owen Martin, head distiller at Stranahan’s in Denver, Colorado, also welcomed the proposal. “We believe this established identity will amplify consumer awareness of the American single malt category in the United States and beyond,” he said in a press release. “With the category being officiated, American single malts will start to compete with traditional whiskey categories.”

Admittedly, this American whiskey category is still quite small when compared to bourbon or rye, but there are some well known craft distilleries like Westland, Westward, Cedar Ridge, Breuckelen, High West and Balcones that either focus exclusively on single malt or have expressions in their lineup. Who knows, in 20 years that expensive bottle of single malt you are hunting down and paying top dollar for might be from South Dakota instead of Scotland.