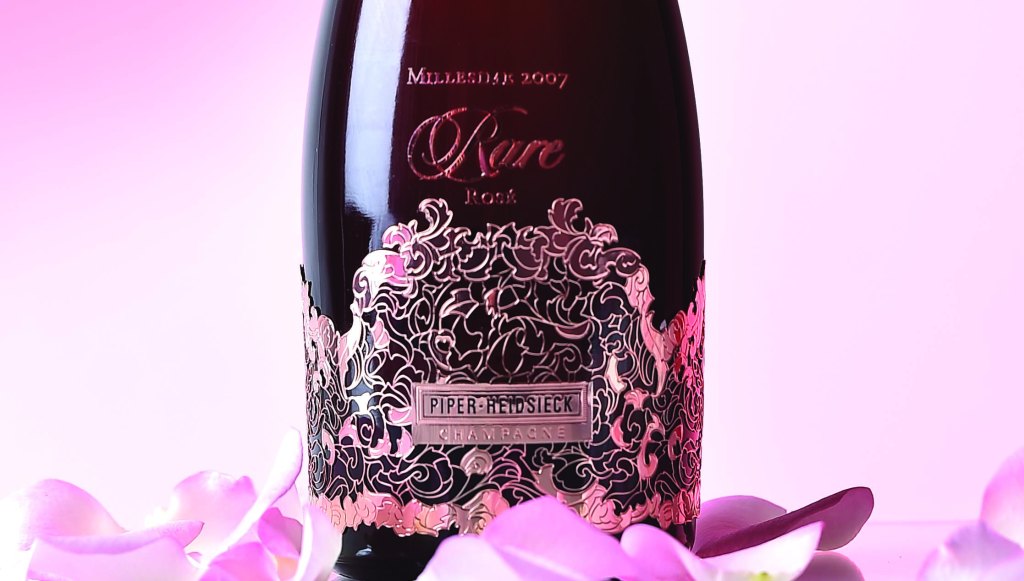 Like necessity, adversity too can be a mother of invention. Such was the case when Florens-Louis Heidsieck died in 1828. As a youth, this German émigré to France had fallen in love not only with the vineyards of Champagne but also with a local woman. To provide for his future wife, in 1785 he established Heidsieck & Cie., which produced, as he termed it, a sparkling wine that smiles. Thanks to the patronage of the queen of France, fortune also smiled on Florens-Louis—until his sudden demise, which left the fate of his concern uncertain. Salvation came in the form of his nephew Christian Heidsieck and a distant cousin, Henri-Guillaume Piper, who together built the firm into the house that earned 14 warrants from royal and imperial courts around the globe.

Adversity also shaped Piper-Heidsieck history in 1976. After a record-breaking summer heat wave, most producers struggled; but thanks to exacting selection and vinification, the maison’s team rendered a wine of extraordinary character. Since that time, the brand has continued to make a special brut, called Rare, in exceptional vintages, such as 1979, 1985, and 1988. However, it was not until 2007 that chef de cave Régis Camus crafted a sparkling rosé under this moniker. Then, summer cold, rain, and mold—not heat—proved the vintners’ adversaries. “Nature rewarded those who showed devotion and trust,” notes Benoît Collard, global director for the house. “The grapes ripened with pure radiance and crispness.” The Piper-Heidsieck 2007 Rare Rosé (piper-heidsieck.com, $450) is a rose-gold nectar that yields ripe wild-berry and pastry aromas and presents the palate with a finely spun texture and gratifying weight before its flavors of cherry, honeycomb, clementine, and saffron unfurl.