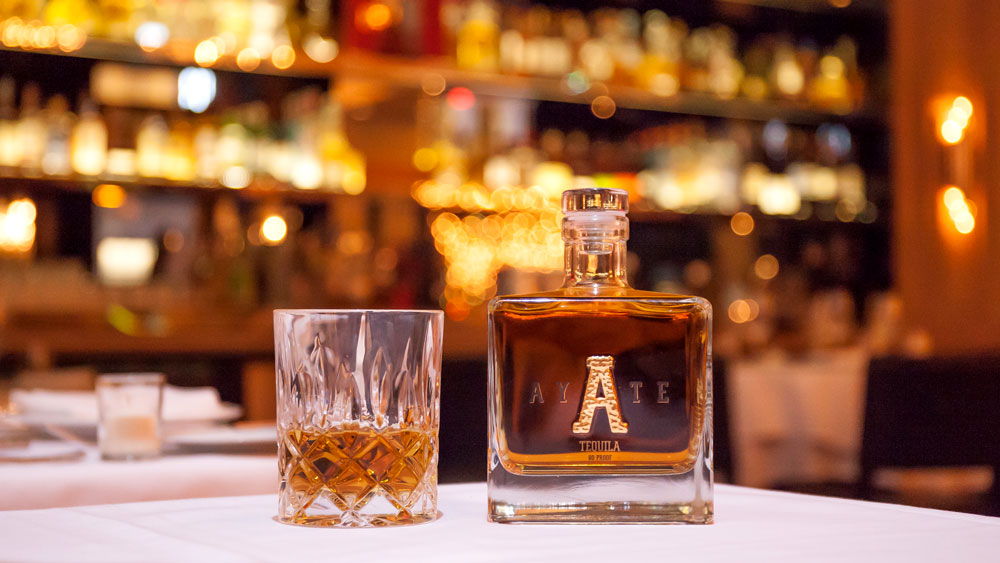 Napa Valley is 1,920 miles from the Mexican state of Jalisco, but the metaphorical distance from the vineyards, where winemaker Dave Phinney has spent most of his career, to the fields, where the Ramirez family harvests agave to make tequila, can seem much greater. Together, however, they’re trying to bridge the span between wine and tequila with a new collaboration: Ayate.

Phinney has made his name in wine, helping to build brands like The Prisoner Wine Company and Orin Swift Cellars into industry juggernauts. When he decided to turn his talents to tequila, he went to the Casa Ramirez distillery in Guanajuato (one of the few Mexican states outside Jalisco where tequila can be made legally). The distillery is known for producing DeLeón tequila, among others, but Phinney had something different in mind—namely, finishing Casa Ramirez tequila in his wine barrels.

Ayate Añejo ($95) is aged for two months in American oak barrels, four months in French oak, and then six additional months in Phinney’s Chardonnay casks, which have traveled to the distillery from Napa. The tequila is cut to bottle proof (80 proof) with unfiltered water from a natural spring on the Casa Ramirez property. It hits the tongue softly and sweetly, with rounded notes of honey, butterscotch, and caramel dominating. The wine barrels make their presence felt mid-palate, as dry, oaky notes come to the fore. The Chardonnay and agave flavors complement each other, especially on the long, dry finish. The squat square bottle, painted with precious metals and adorned with a glass stopper, is as distinctive and attractive as the liquid inside. A reposado ($65), aged in the same fashion but for less time, is also available.

Phinney’s foray into the world of spirits is just beginning. He’s building a distillery on Mare Island—a former naval shipyard northeast of San Francisco and just south of the Napa Valley—along the shores of San Pablo Bay. He hopes the facility will soon be producing whiskey and rum. If Ayate is any indicator, it will bear the mark of Phinney’s impeccable taste.