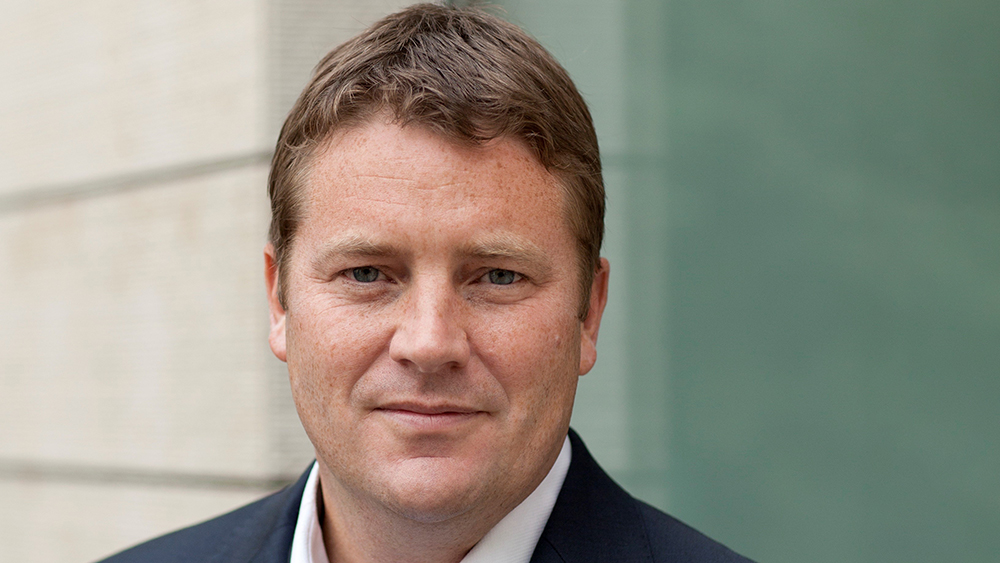 Mike Birch just completed a first for Bacardi and for spirits e-commerce. He paired the immediacy of online purchasing with the experience of tasting with a pro: Bacardi offered a package of single malts exclusively through Amazon in the UK and Germany and livestreamed a tasting tutorial with master blender Stephanie MacLeod. Those two territories represent some of the biggest markets for single malts, worth $630 million and $230 million, respectively, and are still growing at a rate of 10 percent each year. The three scotches included were Aberfeldy, Aultmore and Craigellachie; the latter, while lesser known among consumers, happens to be Birch’s go-to dram. Early in his career he spent time at Coca-Cola and Virgin but has devoted the last 20 years to Bacardi. The VP values where he’s been—and as the company’s former head of the travel retail business, he’s been plenty of places—and likes to have a map to guide the next steps ahead.

What is the one thing you have to do every day to stay sane?

My brain works much better in the morning, so I need to get up early for a productive day.

What is your biggest annoyance at work?

The lack of air-conditioning on my London commute!

I believe firmly in the equation that performance equals capability multiplied by attitude squared. So, what I look for is someone who has the capability to do the job but the attitude to excel in that job.

Better meetings last a shorter period of time—30 minutes is always enough. You have to prepare and think about it that way.

Do you prefer email, phone or text?

What’s the one adjustment everyone can make in their lives to be more successful?

Doing the right thing every time will build trust and confidence in others, that’s what will make you a success.

What’s the best advice you were given?

Again, I’d like to ask even more questions and listen even more intently.

Google Maps. I like to know where I’m going and what time I’m going to be there.

What was your first job, and what did you learn from it that impacted your later career?

My first job was as a graduate intake at Coca-Cola, and I was lucky enough to do a number of jobs in a number of different functions. That gave me a much greater perspective on other people’s agendas and needs. Being able to appreciate that very early on has helped me navigate my way forward much more successfully than if I had been more narrowly focused when starting out.